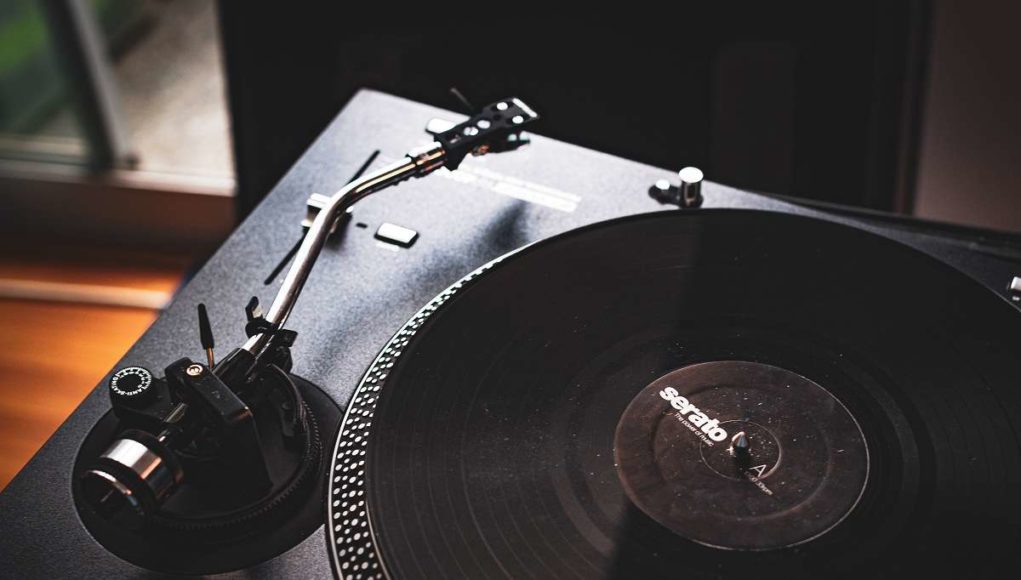 Emerging from the vast sonic landscape of VEYL, comes a new compilation which captures the essence of the label while continuing to evolve its sound. ‚Utopia Vanished: From Enslavement to Reiteration‘ is a juggernaut v/a with a total of 50 tracks by 25 artists, all of which are VEYL family and affiliates. While setting out to compile a release which surveyed the label’s diverse musical approach, the project took on a life of its own, eliciting an overwhelming amount of outstanding submissions.

From the dark, brooding atmosphere of Shifted’s remix of Maenad Veyl’s ‚Stranger‘ to the filthy electronics of TV.OUT, this just a tip of the iceberg. Bringing together some of the label’s most well known and beloved names, expect all new seductive tunes from Years of Denial, infectious post-punk from Blind Delon, the haunting cinematic synths of Filmmaker and of course the unmistakable energy of Arnaud Rebotini. Also included are new label signings, unreleased, alternate versions, and far beyond. You haven’t heard anything from this compilation and you might not hear anything else like it.

While never being confined to a single sound or genre, ‚Utopia Vanished‘ pushes the VEYL ethos even further while showcasing an awe-inspiring array of artists from across the globe. Through its music and presentation, ‚Utopia‘ also presents a biting commentary on an endlessly broken world. A vicious cycle of a past that seems doomed to repeat while somehow hanging on to a glimmer of hope.