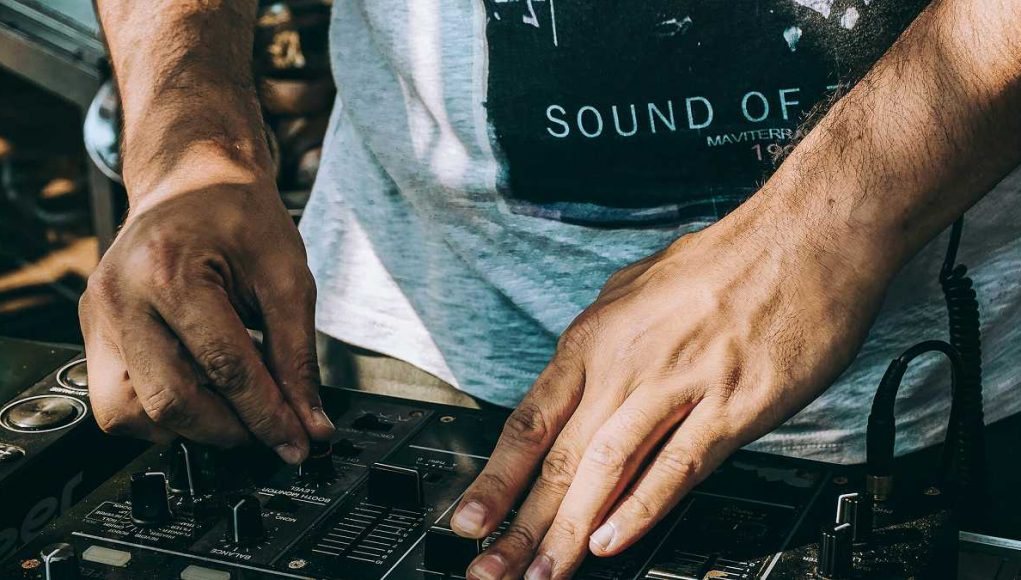 ‘One’ the most driving and explosive song on the new Hercules & Love Affair album ‘In Amber’ has been met with the sublimely poetic visuals of the singular artist and photographer Tim Walker. It stars Salvia, a visionary creator who has in recent years impacted both the fashion and art worlds.

Set amidst a treasure trove of raw earth, peppered with objects of memory and meaning, the emergence of a natural and ferocious character takes center stage. With references to the haunting detailed paintings of Jan Van Eyck’s singing angels, Salvia revels in her own birth, emerging into a powerful and dominating force – taking all things by their reins, and subsequently assuming her own reign.

In ANOHNI’s words – “‘One’ is a song Andy and I wrote to celebrate the vigour of survival as an eco-femme battle cry. We wrote the lyrics together, pouring through our histories. At certain points, especially as kids, we both fought hard to survive. „No More Dying“ in a figurative (and literal sense) is proclaimed as a dare and a raging threat to those who seek to crush empowered innocence. Salvia, the vanguard of a younger generation who has fiercely explored modern identity, was the perfect channel for the song and the video. When Tim Walker confirmed that Salvia was open to collaborate, we were thrilled. For Hercules and Love Affair, a project that since the beginning has sought to express uninhibited queer freedom of expression, this video feels like a crowning achievement. And I am so grateful.“

Tim Walker – “The lyrics by Andy Butler and ANOHNI are prophetic, important and a warning . EVERYONE is natural … no matter who you are … you are a child of Mother Nature … Respect Mother Earth, respect Nature and the natural… Without respect for the Earth she will unleash a natural armageddon of her making.”

Salvia – ““I was immediately excited about this project when Tim told me about it. Before I heard the song I was open to acting out anything for the video ,because I loved everyone involved. But when I heard the song, and I connected with it so much, I realised I would be able to channel my own experience and emotions into what I gave rather than just performing someone else’s story. So the video feels very natural and personal to me, even though it’s someone else’s project.”