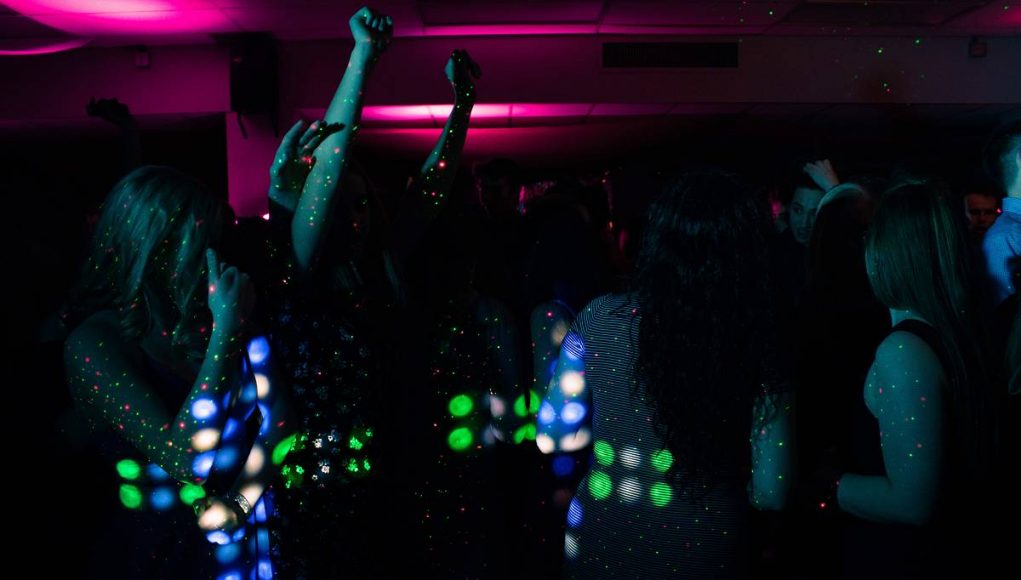 FRANK BRETSCHNEIDER will be our special guest at KOOKOO on Friday, May 5. Frank will perform an audio-visual live set. YUKIHIRO TAGUCHI and CARLY FISCHER will join in with art installations, MIEKO SUZUKi and yours truly will provide some more music.

KOOKOO
is it tomorrow or just the end of time…

Frank Bretschneider is a musician, composer and video artist in Berlin. His work is known for precise sound placement, complex, interwoven rhythm structures and its minimal, flowing approach. Bretschneider’s subtle and detailed music is echoed by his visuals: perfect translated realizations of the qualities found in music within visual phenomena.

Bretschneider (1956) was raised in Karl-Marx-Stadt (Chemnitz since 1990), where his aesthetic developed as he listened to pirate radio and smuggled Beastie Boys tapes in the former East Germany. After studying fine arts and inspired by science fiction radio plays and films he began experimenting with tape machines, synthesizers, and modified guitars in 1984, as well as exploring the possibilities of exchange between visual art and music by various means such as film, video and computer graphics.
In 1986, after establishing his cassette label klangFarBe, Bretschneider founded AG Geige, a successful and influential East German underground band. Though limited to the East before the wall came down, they were invited to perform across Germany and internationally after 1989 and released three albums before splitting in 1993.
In 1995, Bretschneider and fellow AG Geige member Olaf Bender founded the Rastermusic record label which eventually merged with Carsten Nicolai’s noton to form raster-noton in 1999.

Most of Bretschneider’s early solo albums – about half a dozen – were under the alias Komet, the first, SAAT, appearing in 1996. Since then Bretschneider has released his work (in addition to raster noton) on various labels including 12k, Line, Mille Plateaux or Shitkatapult, and contributed to some well-known compilations like CLICKS & CUTS on Mille Plateaux and raster-noton’s 20′ TO 2000 series. 2001’s CURVE, his second album for Mille Plateaux, was critically acclaimed and brought Bretschneider international attention. Followed 2003 by GOLD, raster-noton’s most blatantly pop album by then. GOLD, however, was topped by the percussive masterpiece released in late 2007, RHYTHM, an album that was rated very highly by several major electronic music publications, notably »The Wire« magazine, who put the album among their top releases of 2007. 2010 saw the release of EXP, a rather complex and abstract audio-visual work and his 2012 album KIPPSCHWINGUNGEN explores the sound of the Subharchord, a unique electronic instrument based on subharmonic sound generation. SUPER.TRIGGER, his 2013 album for raster-noton, is an absolute trove of percussive tension. And his newest, SINN + FORM, is all about improvisation and analog modular synth chaos.