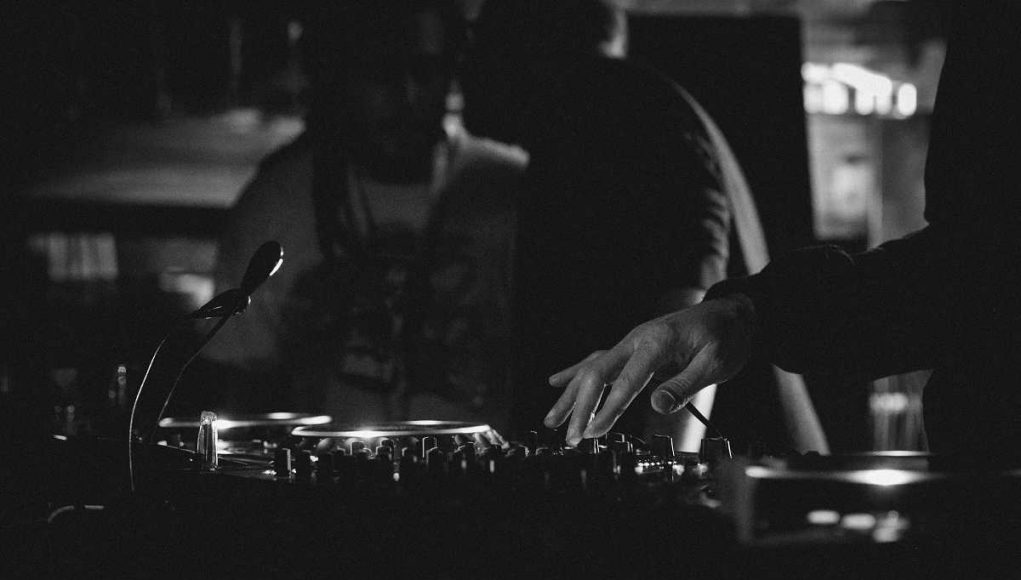 After 15 releases and years of experience, Kez YM has established his reputation as a masterful house producer, a world class DJ, and a pillar of the Japanese deep house cannon. Over the course of multiple sold-out releases on FACES Records, 4Lux, Theplayground, City Fly, and Yore Records, Kez YM has developed a unique sound that sets his work apart. With Random Control (BBC-004), Kez YM is back with four New York house (Garage house) tracks that instantly catch your attention, raise your spirits, and remind you why you love dancing to his records.

Infusing the tracks with his signature mix of disco, funk, afro, and deep house elements, Kez YM has produced some truly perfect examples of New York house. Conjuring up images of the mythical Larry Levan and colorfully adorned dancers representing all classes of people in New York City dancing together in a hot Paradise Garage, this EP could just as easily be played out during a set at Dekmantel or keep the crowd bouncing in a sweaty basement in Neukölln.