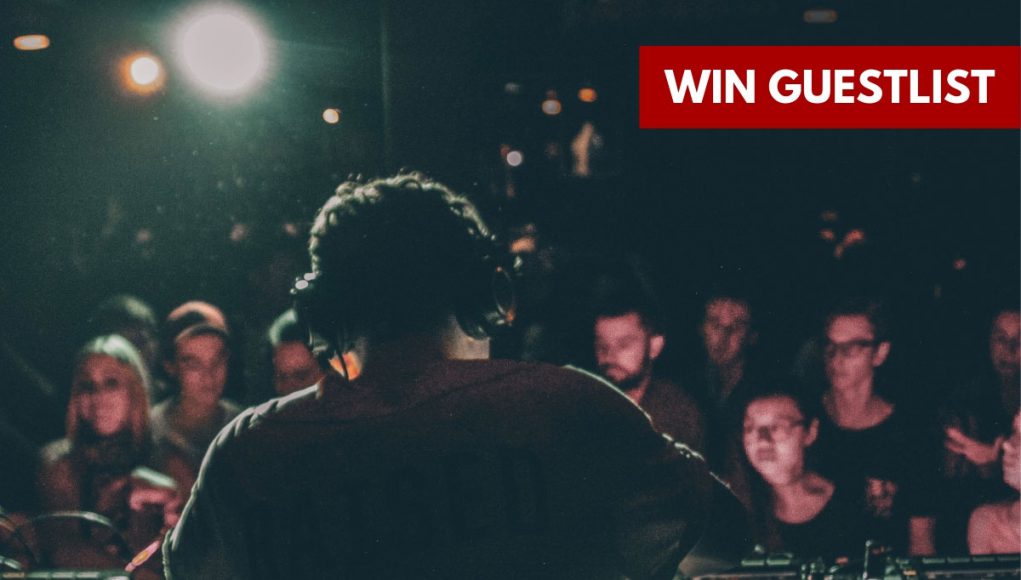 Berlin’s infamous duo Local Suicide are bringing another night of technodisco madness to Chalet! The night is headlined by the Chilean powerhouse Alejandro Paz who is well-known across the globe for his mesmerising DJ sets with spoken word elements and releases on Cómeme, Sanfuentes, Huntleys & Palmers among others. Venezualian vagabond Alejandro Molinari who recently moved to Berlin will be performing his banging live set that he was touring all over Europe this summer and spans from Shamanic & oriental Electronica to Techno & Deep House. The night will be rounded up by Chalet-residents Juarés from Mexico and the hosts of the night – the German/Greek DJ & producer couple Local Suicide.