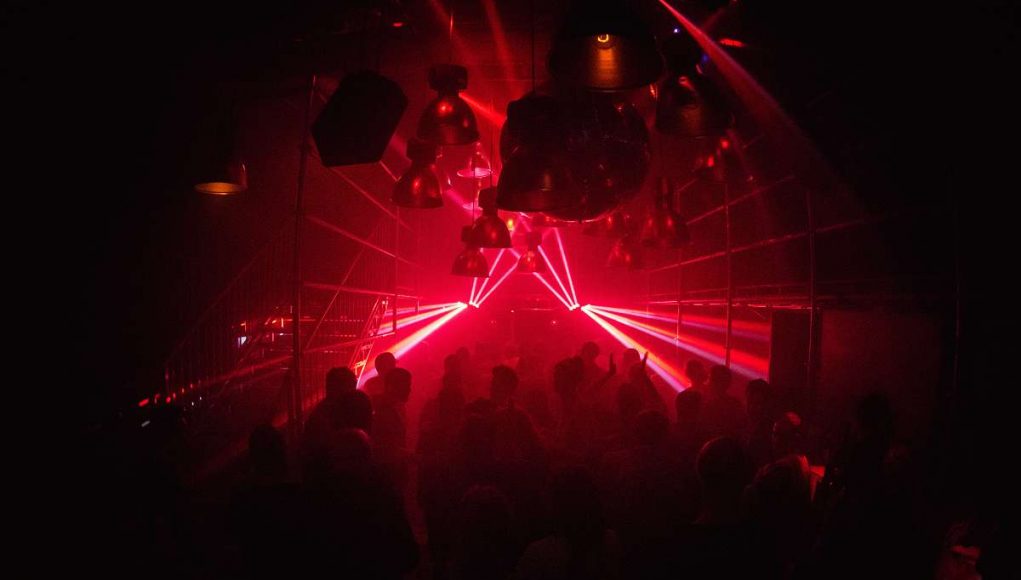 Horacio Cruz started his career into the musical industry at a very early age, playing drums in many rock bands until he discovered electronic music. In 1997 he began spinning a pair of Technics decks and he felt in love with Techno. His hard work and development in the genre allowed him to be considered one of the referents in the Spanish Techno scene and a rising value in the international arena after years of sharing dj booth with some of the best artists in the scene. In 2003, Horacio Cruz published his first vinyl records, tool that he uses in his characteristic 3 deck sets full of speed and technique. His more than 60 releases in internationally renowed record labels have been mixed and charted by artists like Ken Ishii, Richie Hawtin, Umek, Cristian Varela, Ben Sims or Mark Broom and he has published some EPs with big audio engineers such as Gaetano Parisio, The Advent, Axel Karakasis, A.Paul, Paul Mac or Spiros Kaloumenos.

Despite his rejection of the commercial music, he has been nominated four times for the Deejaymag Awards and Vicious Awards in Spain.

HC is a safe bet for any event as he has successfully visited countries like Italy, Portugal, Czech Republic, Slovenia, Germany, Austria, France and Croatia among others, and he has played at the best clubs and festivals in Spain and Europe such as Creamfields, Apokalypsa, Electrobeach, Dreambeach, Circus Nation or Weekend Beach.
Horacio Cruz means quality impeccable technique and seriousness in the mix by this high-end Techno arquitect.

We have the pleasure to have again in the label the Industrial Copera resident Horacio Cruz, the South Spain artist that is a referent in the Spanish Techno scene. If we had him as remixer in past release now we have him with this two tracks that are pure Techno Bangers.
First cut a mix betwen old school Techno and Breaks with that melody that evolves and makes us trip to somewhere. And second cut is a pure dancefloor track that will make enjoy the ones that like it hard.