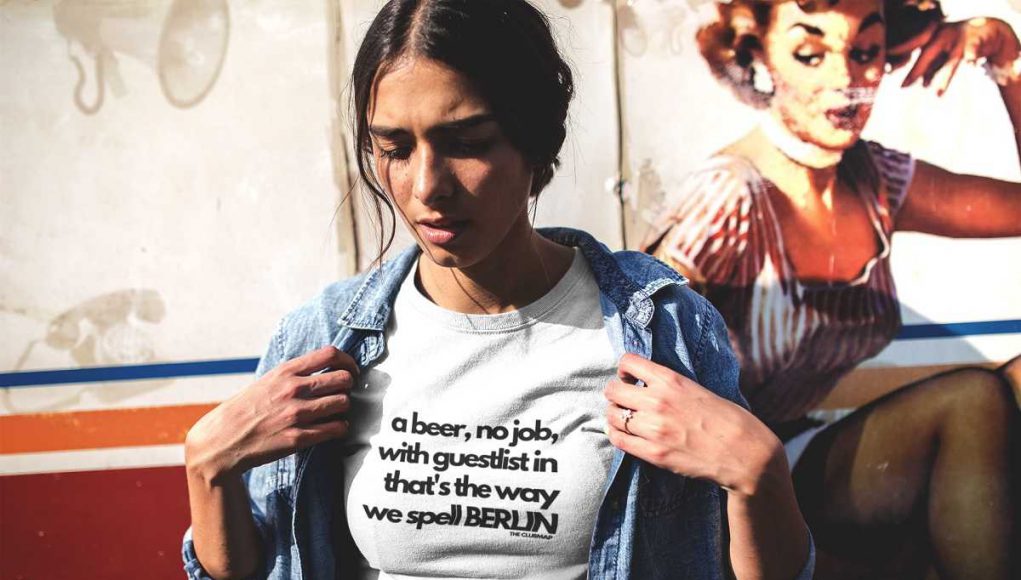 New on Davide Squillace’s label This And That Lab is a release is from Italian artist Allen(IT).

Allen(IT) is back on This And That after previously featuring on the label in 2018, when he dropped a collaborative EP with Filix. This time he is dropping a solo EP featuring three original tracks alongside a remix from Lancaster.

Other labels to have featured tracks from Allen(IT) include Witty Tunes, VIVa MUSiC, Snatch!, NONSTOP, and Flashmob Records. He is also an accomplished DJ who has showcased his talents in places such as Berlin, Moscow, Ibiza and Miami.

On remix duty, Lancaster has been a regular on This And That and having also collaborated with Davide Squillace alongside his many solo productions have also featured on other imprints such as Get Physical, Saved Records, Akbal Music and Rumors.

Action Groove opens the release with claps washed in delay and an old school bassline reminiscent of the classic Trax Records sound. Raw and driven by machine funk, the party vibe of this cut is completed with vocal phrases that add to its vibrant personality.

Next up is “Ouzo” which has a stripped back sound built around snare rolls and pitched tom drums. With a gritty aesthetic and stripped back style, the lead synth plays a staccato rhythm that adds jerking movement to the captivating groove of this dance floor focused cut.

Last of the three originals is “Escape” and it’s all about a throbbing acid line layered over a drum machine. Simplicity at its finest this track gets straight to the point, with a minimalist style thickened by analogue warmth and timeless rhythms tailored for the club floor.

Lancaster finishes the release with his remix of “Escape” that’s a transformed version with added atmosphere and lots of additional sounds. Dark with a shadowy mood and explosive bursts of texture, this reworked version is distinctly different from the original.