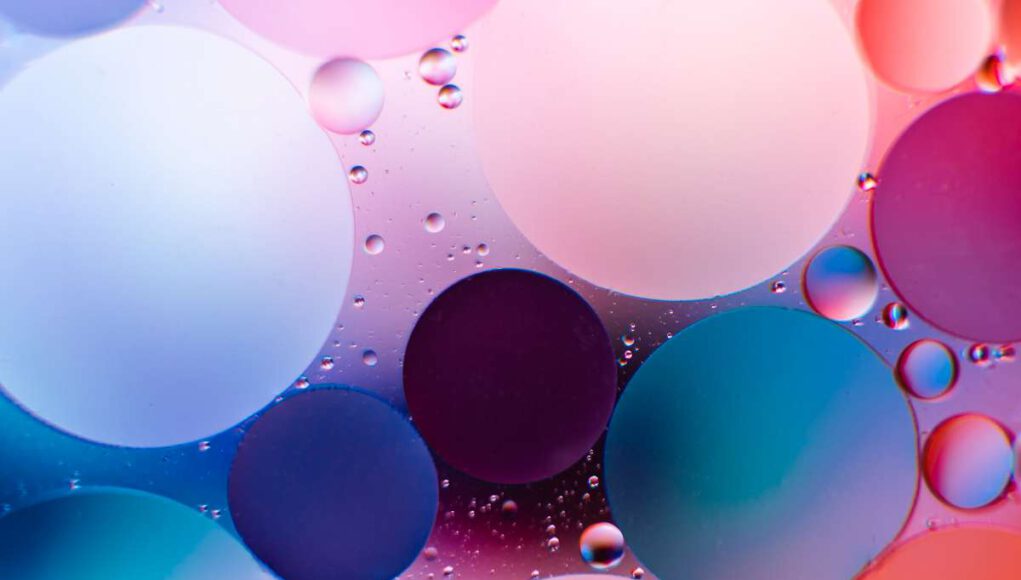 Techno producer/musician Kelly Lee Owens unveils a new single/video, “On,” from her forthcoming album, Inner Song, out August 28th on Smalltown Supersound. Following “Night” and “Melt!,” “On” is a rustling electro-pop glimmer that gives way to yo-yo synths and a tough-as-nails techno backbeat. It’s the alpha and omega of the Kelly Lee Owens experience, reflective of her ability to contain sonic and emotional multitudes within just one song. Shot on the Norwegian coastline, its accompanying video sees Kelly collaborating once again with Kasper Häggström, who also directed her “Throwing Lines” video. Like the song, it tells the story of a breakup.

“This is perhaps the most intimate and personal song I’ve written so far – the two halves of the track reflect upon sad acceptances of the truth and then the joyous aftermath of liberation that can come from that,” says Owens. “This can definitely be heard in the production and arrangement of the track – the first half sonically connecting to the inner revelations and the second half, the liberation in action, the forward motion.”

Inner Song is the follow-up to Owens’ self-titled debut, which “introduced an extraordinary artist packing a hefty one-two combination of intimate, powerful electronic pop and cavernous, brain-melting techno” (MOJO), and was recognized as one of the most critically praised albums of 2017. It finds Owens diving deep into her own psyche—working through the struggles she’s faced over the last several years and exploring personal pain while embracing the beauty of the natural world. Sonically, Inner Song’s hair-raising bass and tickling textures drive home that, more so than ever, Owens is locked into delivering maximal aural pleasure, whether it be on a techno banger, covering Radiohead, or collaborating with fellow Welsh artist John Cale on a psychedelic lullaby.