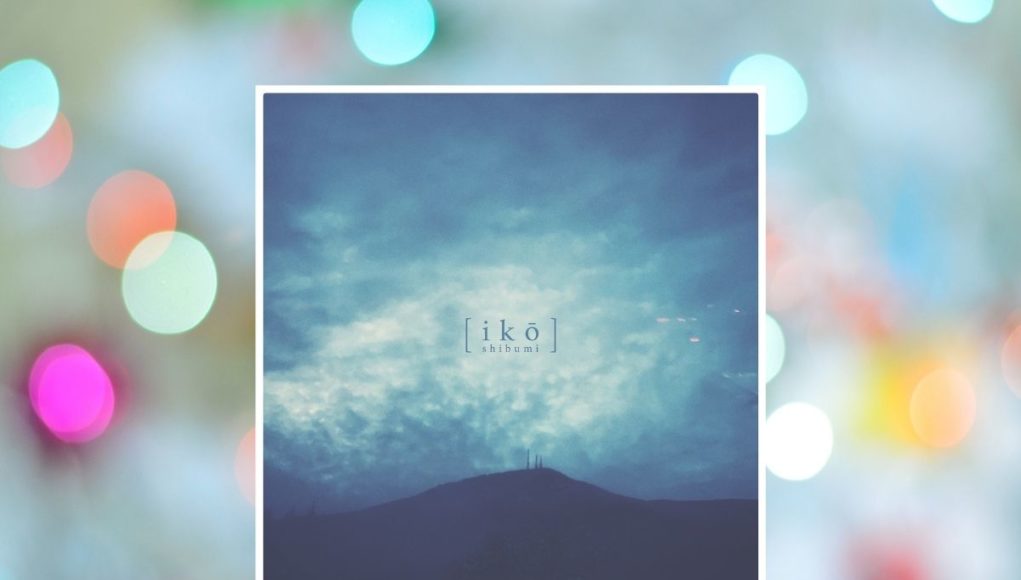 „It was the second lockdown in Osaka. The first had passed without much damage. The second time however, is always more difficult. I had been looking for a way to lose myself, in order to find my way. It was found within an old tascam tape cassette recorder. Who would have ever thought? Contact was missing. But, it was found within those reels and cassette tapes. After searching, I discovered old cassette and reels in the attic. I began to record melodies, harmonies and rhythm variations. It could be defined as an archeological soundtrack of a world suspended. An opportunity to reconnect with ourselves. This is how the project began. I wanted this to be able to touch my music in some way.“