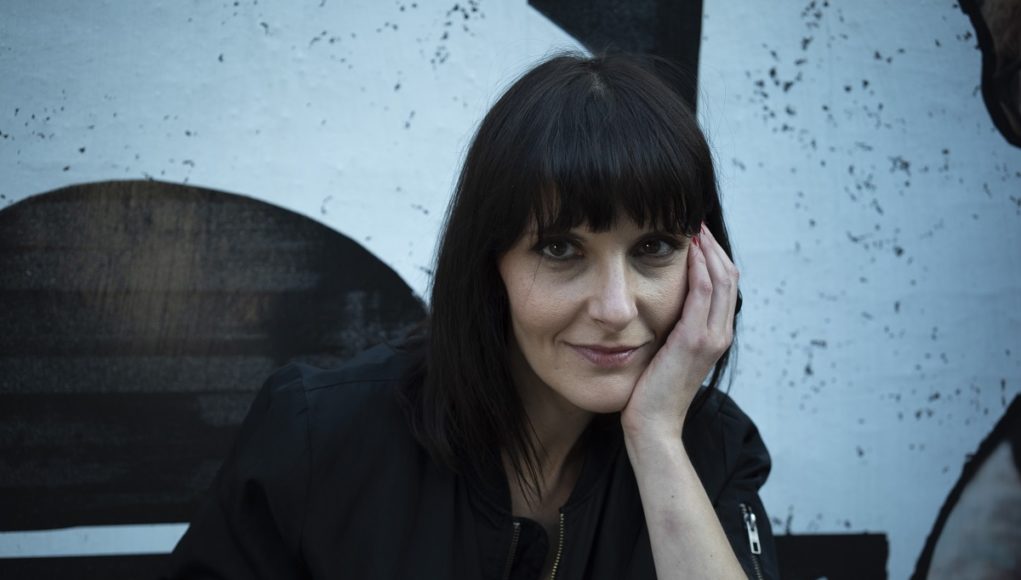 Alienata (Discos Atónicos / Killekill / Cultivated Electronics / Machine) Spanish-born, Berlin-based Alienata is a self-described sound obsessive whose sets span obscure electro, ACID, dub, IDM, dark disco, jakbeat, hypnotic techno, industrial atmospheres, break beats, cosmic jazz , UK electro, Detroit, Chicago influences and crazy sounds in general. A former philosophy student with a particular interest in mysticism, Alienata began DJing in 2004. In conjunction with Valencia’s Overflow Collective, she not only served as a resident DJ but also participated in theatre and music technology workshops and oversaw its label operations. Her earliest contact with Germany’s music scene came through Leipzig’s Homoelektrik collective, ,and upon moving to Berlin in 2011, she quickly found an adoptive family in the Killekill label and associated Krake Festival. This relationship helped make her a respected mainstay in clubs in Berlin, around Germany and Europe, but her international profile has been steadily increasing each year: NYC, Chicago, Sydney, Melbourne, Bogotá, Moscow. In recent times we have been able to experience its genuine style in booths like Fabric, Panorama Bar or ADE. When behind the decks, Alienata is closely attuned to both internal and external influences, and is unconcerned with providing listeners with an outstanding and energetic experience. It is not strange that legends like Dave Clarke (who recently played a B2B in ADE) DJ Stingray, Ben Sims or Ron Morelli have expressed all their support and respect for her. With all that knowledge behind and a true love for music she decided to start her own imprint “Discos Atónicos” in 2017 where she can materialize all its varied influences, counting on legendary artists like Beta Evers, Dez Williams, Artificiero, BS-1 or Cosmic Force. While primarily focusing on DJing, Alienata has released a few different records & remixes in recent years with collaborations with Snuffo of the jacking Snuff Crew & Sync24 -CEO of the legendary UK electro imprint Cultivated Electronics- Her most recent contribution has been to the great ,Ben Sims ‘Tribology’ Compilation, together with artists of the size of Robert Hood, James Ruskin or Mark Broom. Since 2017 she hosts a monthly show called ‘Nova Express’ on the FrenchLYL radio.