Cookies for many years now, adorns our city. The club, first established in 1994, is certainly one of the classics of the Berlin club scene, though not nearly as old as, Tresor. What began, as a hidden neighbourhood today is definitely one of the most famous places of Berlin’s nightlife, even if the new club culture has moved to Ostkreuz and Kreuzberg. The club is an eternal traveller, like the 103, but one tradition remains true: Tuesdays and Thursdays are the days to go. After the reorganization in 2012, Cookies at the Westin Grand Hotel on Friedrichstrasse, is now smaller and cosier. Musically running electro on the main floor and hip-hop on the small floor. 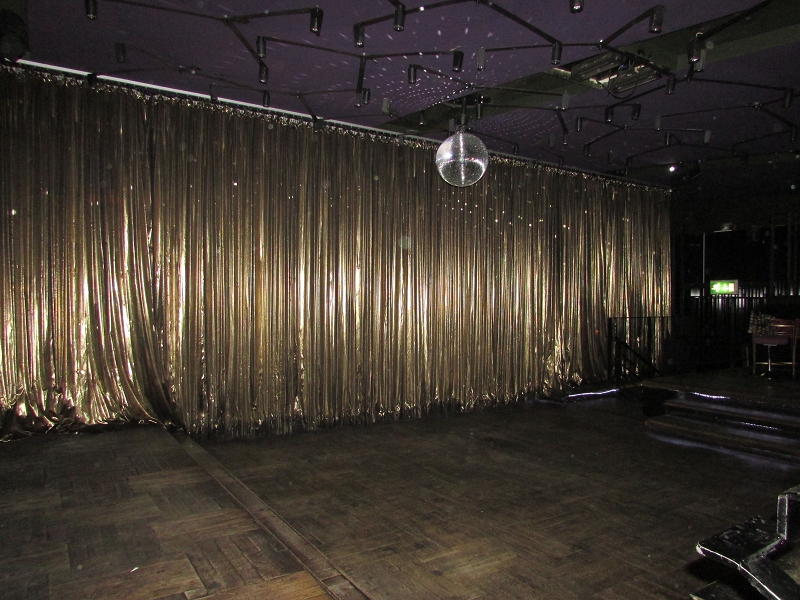 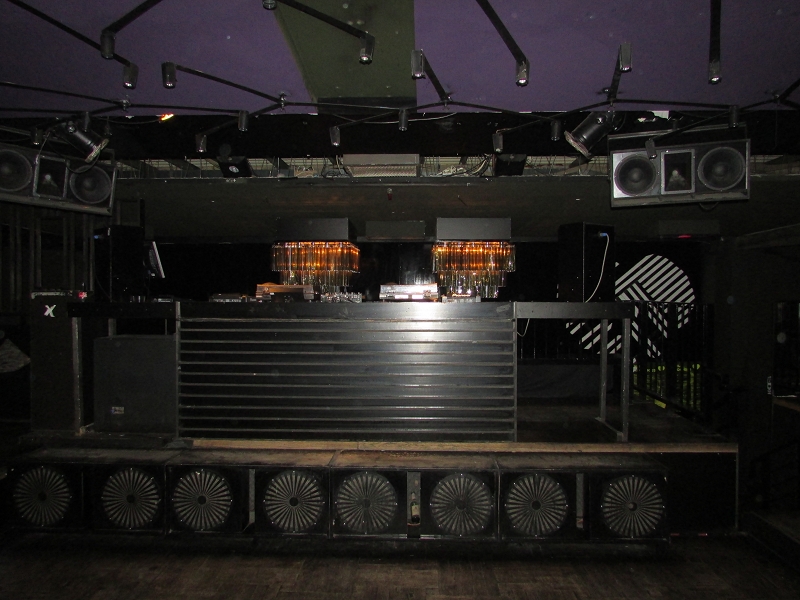 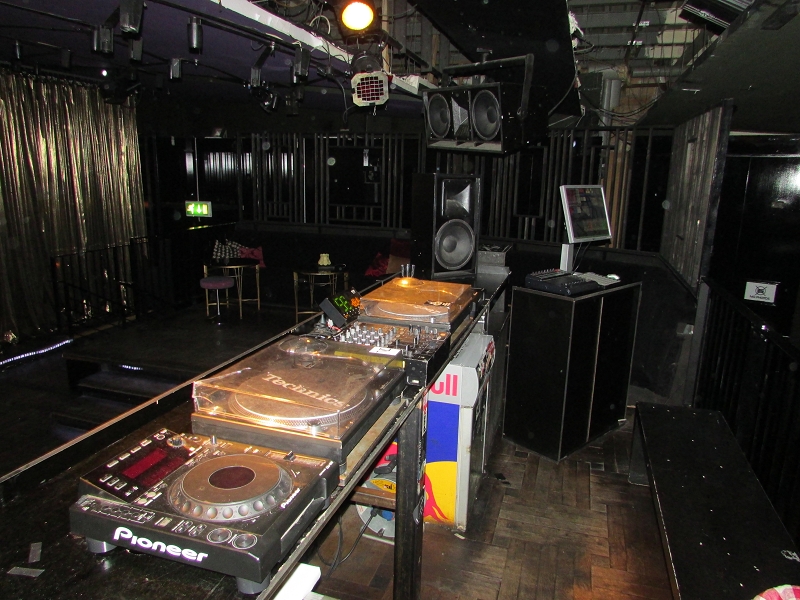