Leipzig will always be a city of heroes, because the Monday demonstrations started here. By the way, Leipzig also has the highest proportion of the population with a migration background among the large cities in East Germany, which probably prevents it from going as crazy as Dresden. The nightlife takes place around Gottschedstraße and Karl-Liebknecht-Straße to Connewitz and in Karl-Heine-Straße. Thanks to the city administration’s decision not to have a curfew, it’s really fun at night, especially in summer, as in Berlin. In Connewitz and parts of Südvorstadt, a lively alternative scene developed after the fall of communism. Check out Conne Island, Ilses Erika and above all the Distillery, East Germany’s longest-serving techno club, which also hosts the one-day Th!nk? festival. The Wave Gothik Teffen (WTG) is a scene festival for Goths, Steampunks has been one of Leipzig’s annual highlights since 1992. 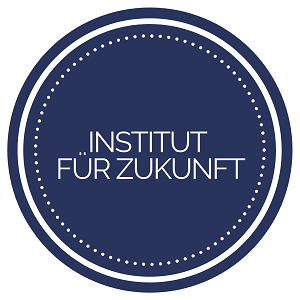 Since April 2014 there is a new club for electronic music in Leipzig: The Institute for the Future. In the old industrial halls there is techno and house at irregular intervals. The atmosphere is relaxed and far away from mainstream music. 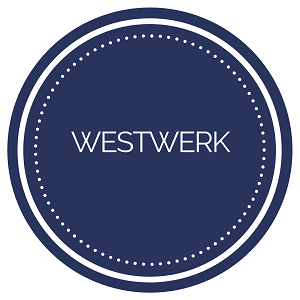 All possible users have found accommodation in the halls of the Westwerk. Here bands practice, artists have their studios, theatre people, second-hand stores and organic shops are also at the start. And there are also parties, but the location is not primarily a club.(Bild via Flickr von Leipzig Clubsubture Radio) 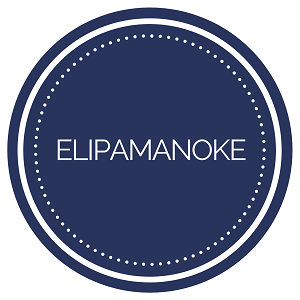 The Elipamanoke has settled in the Markranstädter Straße in the industrial quarter of Leipzig. The location in Plagwitz is a very special kind of club. It offers DJs the opportunity to live out their artistic-creative veins in the form of music. The club has succeeded in building a bridge between demolished walls and modern minimalism. In terms of sound, the Eli offers electronic variations of all kinds. 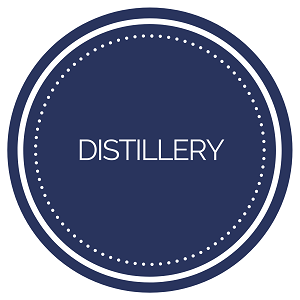 The Distillery in Leipzig is the oldest Techno-Club in the new federal states (here we exclude Berlin). But at least the store was already on the premises of an old brewery in the Biedermannstraße since September 1992. After a lot of stress because of noise pollution there were several protests and so the club moved to a new location in the Südvorstadt. Since then, the club has been located on the former Deutsche Bahn premises in Kurt-Eisner-Straße 108a. By the way, the Th!nk?, which has been established as a daily open air at Lake Cospuden since 2010, also emerged from the surroundings of the club. The bouncer policy is loose and there is no dress code. (weiterführende Infos) 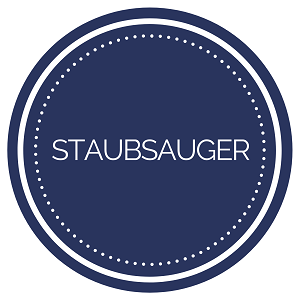 In the middle of the Leipzig Bermuda Triangle, in Karl-Liebknecht-Straße, you will find the Kult-Club Staubsauger. The casual underground is regarded as the hip meeting place of the musical subculture in Leipzig. Therefore left-liberal students as well as long-established friends of the Independent, House and Drum’n’Bass are at home in the vacuum cleaner. The DJs in the basement of the club are known for their young and especially experimental style. In addition, new talents and artists are permanently presented in the Leipzig scene club. But not only those who really want to dance will get their money’s worth in the Staubsauger, the shop also offers some good places to chill out. Especially at the bar you can whiz a cool blonde in peace or hang it out on the terrace. There is also an extra room in the Staubsauger Besides the obligatory party dates on Friday and Saturday, the alternative club also offers young artists from the fields of painting, film and graphics a real stage. In addition regularly changing exhibitions in the club take place. 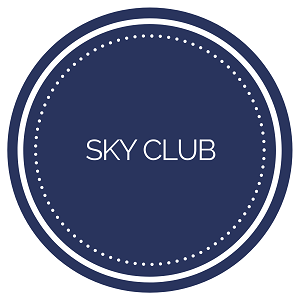 Since 2009 the Sky Club is the first address for all disciples of electronic music in Leipzig. Located in a former lamp factory from the 19th century, the club offers an atmosphere with an industrial look and plenty of space for all fans of rich beats and electronic sounds. Techno, house and minimal can be celebrated on three floors. In addition to the resident DJs, internationally hip artists such as The Proxy, Yolanda Be Cool and Noize Generation can always be found on the turntables. The parties in the Sky Club often only take place once a month, but on these days they are danced and celebrated all the more vehemently and excessively. As the operators themselves think, the anticipation of the guests for the party is all the greater. The uniqueness of the parties ensures that the Sky Club is a highlight in Leipzig’s nightlife and always attracts new crowds. 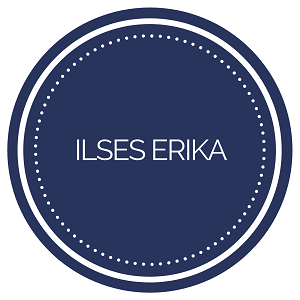 The Ilses Erika is no longer an insider tip among the clubs in Leipzig, but that doesn’t detract from the quality. Since its opening in 1998, the store in the south of Leipzig has firmly established itself as a reliable place to go for night owls looking for great concerts and funny improv shows. The rather small basement club trembles when indie rock and electro bands or, for example, slightly trashy hit parade theme parties take place. The special flair of the Ilses Erika is due to its small size. Thus it has a very intimate atmosphere, which is supported with a as cosy as aged furniture, which would find likewise in the older family surrounding field surely favor,. There are no fixed opening hours, but it is only closed on a few days a month. The bookers of the locality are too busy and well networked in the local and nationwide music scene. In summer it is also worth visiting the adjoining beer garden in the inner courtyard. Directly opposite the Ilses Erika is the trendy “Prager Frühling” cinema. 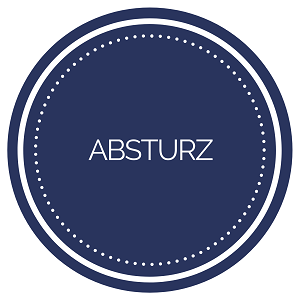 The Absturz on the grounds of Feinkost is a club, bar and much more. During the GDR era fruit and vegetables were processed here into jams and preserves, after the fall of communism culture came into the country. Here one can now safely crash. The club gives parties both during the week and on weekends. Thursdays are celebrated under the motto “dance opportunity”. Many guests use this event as After Work party, which last then nevertheless always into the early morning hours. To Hip hop, Dancefloor or even RnB the visitors let the day end. Admission is usually free on Thursday and the prices at the bar are fair. Of course the partying continues on Friday and Saturday evenings. Various DJs provide a good atmosphere, then records from the 80s or 90s are played, there is Black Music or Indie Pop. The dance lovers love the variety in the small, well-arranged Leipzig club, which has opened its doors since October 2014 at 10.30 pm. The discotheque also organises cuddly concerts again and again. Then mainly rock music or swing is played on stage. 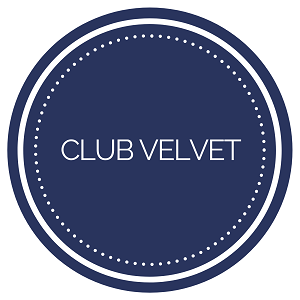 Club Velvet in Leipzig has fortunately become an integral part of the city’s nightlife and is considered one of the first places to go for black music. Black Music is not only played here, but also lived. So it’s no wonder that the club is really crowded at the weekend. Physical contact is part of dancing here. The same DJs who know exactly what the audience is jumping at are also always fun. If you’re looking for charts or pop music, you’re definitely in the wrong place. Club Velvet is located in the heart of Leipzig and can therefore be easily reached by public transport. Hardly anyone will be able to drive a car after the visit, as alcohol is simply part of the standard programme at Velvet. Tequila and vodka are considered staple foods here and create the right atmosphere. Those who want to stand out from the crowd should buy the expensive bottles from the bar. You can like the unisex toilets in the Velvet, but you don’t have to …