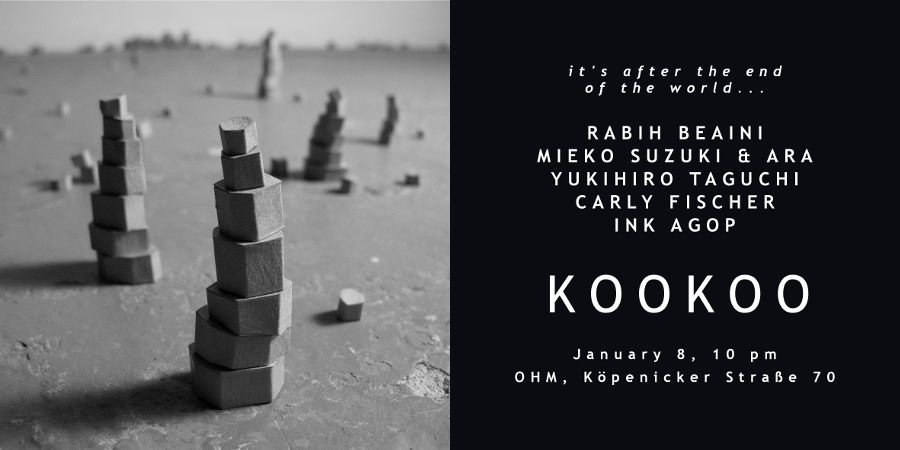 When Sun Ra began colonising Saturn, back in the 1970s, he couldn’t help but leave some people behind. Among them was a kid who was looking for the »alter-destiny« Sun Ra had promised for the oppressed and the persecuted in this world. This kid, let’s call him Rabih, found clues and pathways leading to that destiny right here on Planet Earth. Be it behind mixing desks in his hometown in Lebanon, be it in experimental studio setups in the Italian city of Venice, be it in the exact moment when a hypnotic tabla rhythm overlaps with folklore sounds flowing free and a roaring sax freak-out.

That’s where RABIH BEAINI found his alter-destiny, that’s the pathway he chose to take, making him one of the outstanding figures of today’s electronic music scene. You may know Rabih as Morphosis or as Ra.H, through his cosmic jazz band, the Upperground Orchestra, or through his label, Morphine Roecords. And you may have experienced that few people thread as challenging and intriguing live shows and DJ sets as him, where dark wave, krautrock, post everything and techno all sit together in haunted hardware harmony. Unfamiliar, unpredictable, and unmissable, everything RABIH BEAINI touches sounds as live and alive as the signals from those brave people that Sun Ra took with him to colonise outer space and that will resonate in our ears on this very special KOOKOO night at OHM Gallery.

The signals will also be transformed into stunning visual output by the two Japanese artists INK AGOP and YUKIHIRO TAGUCHI, both working in between the fields of installation and video art. CARLY FISCHER, a fine artist based in Melbourne, Australia, created and captured an eerie landscape inspired by the chants that resounded while Sun Ra was on his way to Saturn claiming space as the place. Last but not least, MIEKO SUZUKI & ARA, the two hosts of the KOOKOO nights, join in and chant along with their own selection of unfamiliar sounds.
A ship travels through space. An acute voice rises. It’s after the end of the world … don’t you know that yet? 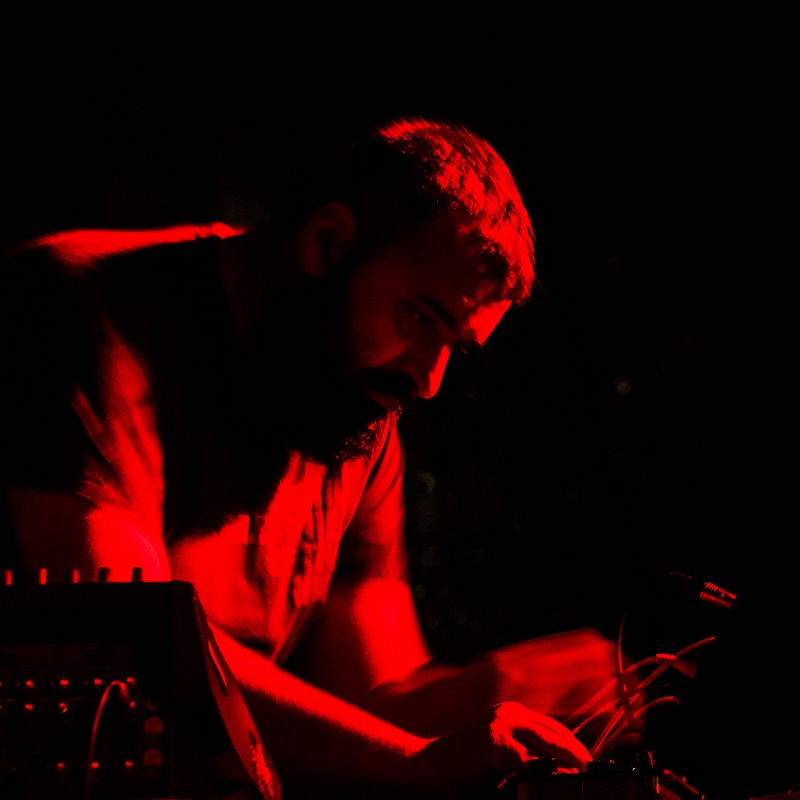