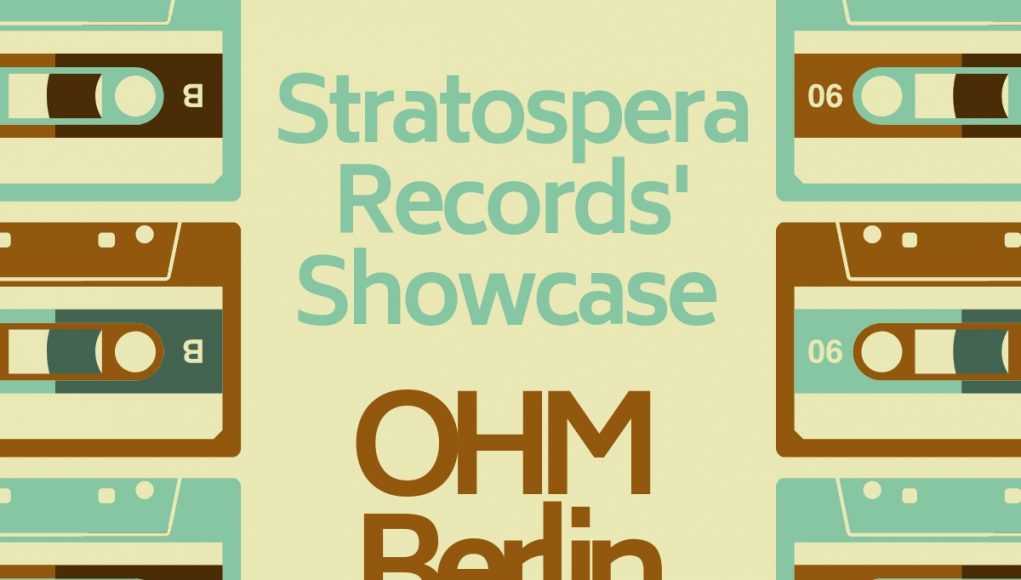 “Music makes you see the world from another perspective, it’s the voice we have chosen to represent who we are and what we want.” Says T Kode, founder of Berlin based label Stratoshpera Records, as he prepares to make that statement clear on October 19th on the label’s first Showcase at OHM Berlin. With their catalogue’s five vinyl releases the label prepares to establish themselves in the techno scene straight from Berlin.

The lineup includes an array of exclusively Italian producers playing fast, dark and gritty tunes, each of them masters of sound design and synthesizers. Amongst the names are, Nemrac with his atmospheric and experimental renditions, Giordanø who is recognized by his energetic and obsessive somber sounds, both of them playing a live set. Next is Conrad Van Orton characterized by his powerful live sets and finally, T Kode, the orchestrator of it all, playing his hypnotic yet fierce selections.

So, get ready to head to Tresor’s appendix for an unforgettable and intense night.