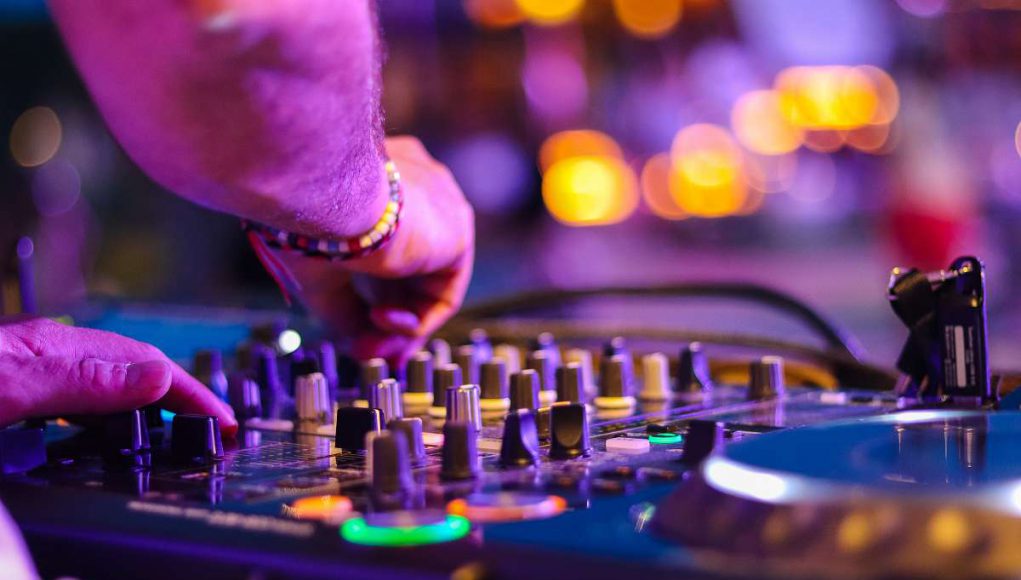 The opening track, “Welcome to my Cupboard” on Kalipo’s third solo album, “Space Bob” brings the listener straight into the German electronic music producer’s kitchen. The bell-like sound of the vibrating and shattering glasses (“I’m not sure my family would be happy, if they knew about that”) is typical of Kalipo’s sound and represents the ideas behind his music perfectly, “I want to merge music with my daily life, play and have fun with it, and bring it out of the conventional studio space. It’s not well thought structures and phrases that build the basis to my music, but the lightness and playfulness as well as spontaneity and attention to everyday wonders”, he says.

The result of all this is the beautifully effortless, “Space Bob”, a record that swoops and swoons, never hurried or forced. “For me, good music should move you, it should make you want to sing, dance and cry. My music is pretty direct, yet it’s complexity lies in its simplicity.” There’s a gentle grace to all twelve tracks, a meditative state of here and now, growing stronger with each track. “It is all about blending the borders between past and future while completely melting into this moment”, Kalipo states. “Floating in the air is the main theme of my music”.

Kalipo’s sheer joy for music shines through, in his lush House rhythms and Techno beats, built micro-samples and analogue synthesizers, as well as the vocals of the collaborators: Simon
Dübell (“Tower of Ants”), Nicolas Ford (“Die Wirren der Träumer”) and Blindsmith (“Door to Door”). The lyrics, which are pure improvisations by the singers, underlay the Dadaistic mood of the album and render it melancholic, yet positive. Recorded in hotels in Amsterdam, during long hours on aeroplanes and in his own home in Berlin, this album offers a selection of soundscapes from Kalipo’s everyday life.

Artist Overview
Kalipo is Jakob Häglsperger, a Berlin based producer who made a name for himself as the producer and band member of the German electro punk outfit Frittenbude for which he has produced five albums. The music Häglsperger makes as Kalipo – the curious name came to Häglsperger under the shower one day – goes into a different and less wild musical direction, situated between his passion for Downbeat and raving dance music.