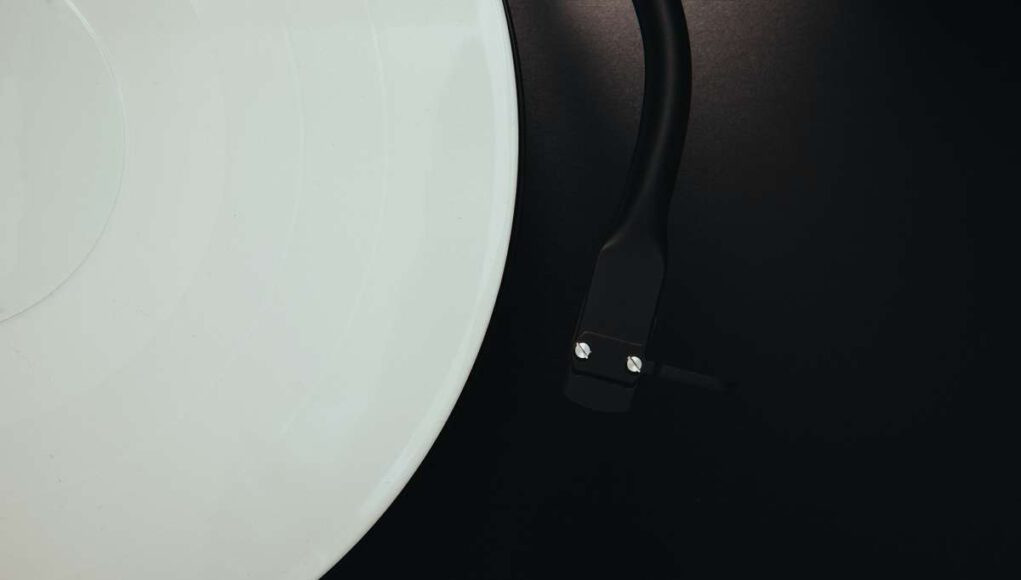 HAVING RELEASED A FLURRY OF NEW SINGLES, TENSNAKE BRINGS US A PERSONAL AND INTROSPECTIVE MUSICAL ACCOUNT OF HIS TIME LIVING IN L.A

“With his forthcoming album L.A scheduled for release this year, Tensnake is cementing himself as the one to watch…” Wonderland

“The sexy, slinky, ’80s inspired and entirely infectious „Automatic,“ is quickly becoming one of our favorites new singles of the spring.” Billboard

“Keep an ear out for Tensnake’s LA album to catch a glimpse of this one of a kind talent!” CULTR

With a strong reputation as an accomplished artist who sits confidently in the underground retaining his kudos, whilst simultaneously releasing crossover hits, German producer and DJ Marco Niemerski, better known as Tensnake, has a proven track record. With over 70 Million combined steams of his work to date, he is one of the most acclaimed international house producers of the last decade.

Having remixed a who’s who of the world’s best-known pop talent including Dua Lipa, Aloe Blacc, Lana Del Rae, Azari & III, Pet Shop Boys, London Grammar and Duke Dumont, and working with three-time Grammy-winner Stuart Price, Nile Rodgers, Jamie Lidell and MNEK amongst many others, he returns with his second studio album entitled L.A. named after the city that until recently he called home.

“The city and all its aspects had a huge influence on this music,” says Marco. “You see the Pacific Ocean coming up and you get all those sunsets. Amazing food, hiking, your first earthquake! And also, the craziness about it.”

Composed of 14 very distinct tracks with a wide array of feelings from L.A.’s upbeat party-loving craziness, to the bittersweet emotions triggered as a result of a 6-year relationship and breakup with then partner and album vocalist Fiora. This album showcases his outstanding and refined production range incorporating the distinct elements of house, funk, disco and 80s boogie alongside the added and very strong L.A. pop influence.

“L.A. is to pop music what Berlin is to Electronic Club Music. I wanted to put an album together that focused on songs and pop rather than on club tracks, L.A. was the right place to make it happen at that time”.

L.A. is a progression from his debut 2014 album Glow. With a steady stream of featured vocalists bringing extra dimension, this is everything that you would want from the accomplished producer, oozing smooth production, signature big vocal moments, and retro synth lines.

The last 6 months has seen Tensnake release five standout singles including ‘Automatic’ which is a rework of the Pointer Sister’s 1983 soul infused classic.

“It is a cover of one of my all-time favourites ‘80s songs, Fiora and I recorded the vocals while we were working together on my debut album Glow in 2013. I’ve always loved it, even though it did not make it onto my first album. So, seven years later, I gave it a new treatment, and reproduced the music”.

Second single from the album ‘Somebody Else’ features the UK’s Boy Matthews, best-known for his work on Duke Dumont’s gigantic 2015 house hit, ‘Ocean Drive.’ Listen also for ‘Strange without You’ featuring Daramola, a multi Billboard-charting singer/songwriter based out of Miami, and most recently ‘Make You Mine.’ All have received critical acclaim.

Elsewhere, the fluid bassline and clipped guitars that propel ‘Antibodies’ infuse it with a classic French Touch feel. ‘World Beneath’ is probably the most Tensnake-esque thing on the album, full of a little leftfield and Disco, and ‘Simpansi’ is a 4/4 instrumental, energetic and designed for the dancefloor.

The album closes, poignantly, with what Marco describes as his most personal track of all – ‘Adam’s Hill,’ a beautiful, hypnotic swoop that feels like it’s made to soundtrack a ruby red sunset. Towards the end of his time in California, Marco and Fiora went their separate ways. “It’s the last track I made in Los Angeles,” he says. “When I basically had packed all my stuff, left the house and I moved to a place called Adam’s Hill.”

Cataloguing his time spent in L.A., this album is almost a musical diary of Marco’s thoughts and feelings of his time in the city, the highs and lows, documenting a whole life chapter. Now that Marco has returned to Hamburg (Germany), he is ready to release his new body of work, propelling him to the top of the playlist charts and is sure to get well deserved airplay across international radio.