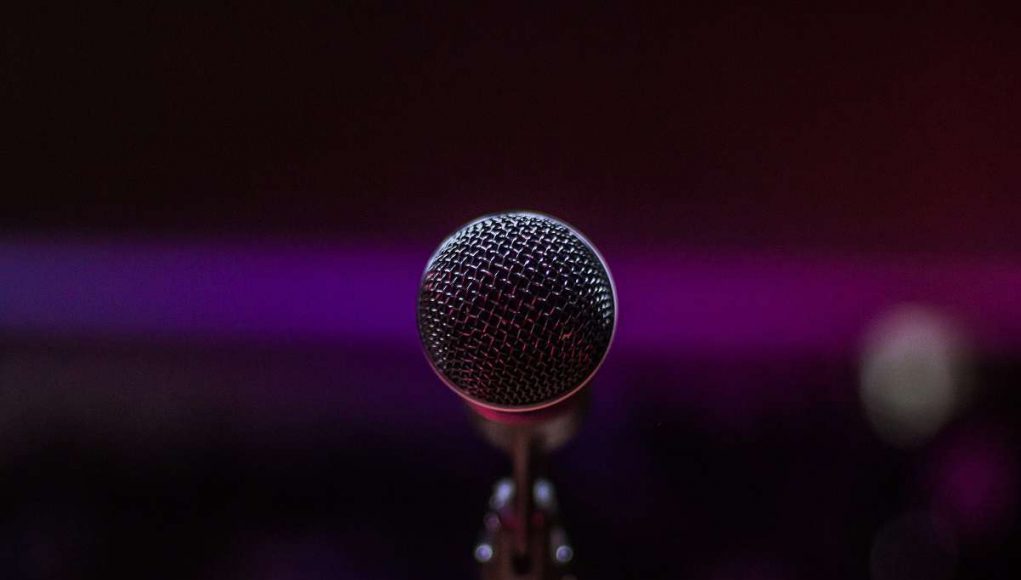 Hania Rani presents an exclusive streaming event, recorded live at the beautiful Concert Hall of NOSPR in Katowice. Performing with Ziemowit Klimek on double bass and synth, and Wojtek Warmijak on drums, Hania and her band will present songs from her debut ‘Esja’ and the follow-up ‘Home’, two of the most successful albums from the contemporary classical world.

This event is produced in collaboration with Tauron Nowa Muzyka Festival, who invited Hania to perform as part of their 2020 edition. In this special stream the audience are granted exclusive access to Hania and her creative process, gaining an insight into the band’s live preparation and intimate backstage moments.

Hania Rani is a pianist, composer and musician born in Gdansk and now splits her life between Warsaw, where she makes her home, and Berlin where she studied and often works. Her debut album ‘Esja’, a beguiling collection of solo piano pieces on Gondwana Records was released to international acclaim in April 2019. The album received 5 nominations in the Polish music industry’s very own Grammys, the Fryderyki, won ‘Discovery of the Year’ 2019 in the Empik chain’s Bestseller Awards, plus the prestigious Sanki award for ‘Most Interesting New Face of Polish Music’, as chosen by Polish journalists.

Hania composed her first full-length score for the 2020 movie ‘I Never Cry’ directed by Piotr Domalewski, followed by a composition for Michał Zdunik’s play ‘Nora’. Hania’s song ‘Eden’ was used as a soundtrack for a short movie by Małgorzata Szumowska, for Miu Miu’s movie series ‘Women’s Tales’.

Her follow-up album, the expansive, cinematic ‘Home’, was released on May 29th and finds Rani expanding her palate: adding vocals and subtle electronics to her music as well as being joined on some tracks by bassist Ziemowit Klimek and drummer Wojtek Warmijak. The album reunites her with recording engineers, Piotr Wieczorek and Ignacy Gruszecki (Monochrom Studio) and the tracks were again mixed again by Gijs van Klooster in his studio in Amsterdam and by Piotr Wieczorek in Warsaw (Ombelico and Come Back Home). Home was mastered by Zino Mikorey in Berlin (known for his work on albums by artists such as Nils Frahm and Olafur Arnalds).

For Hania, ‘Home’ is very much a continuation of the work she started on Esja, “the completion of the sentence” as she puts it. The album offers a metaphorical journey: the story of places that become our home sometimes by chance, sometimes by choice. It is the story of leaving a place that is familiar and the journey that follows it. Home opens with the fragment of the short story ‘Loneliness’ by Bruno Schulz, which can be seen as a parable of a journey that does not necessarily mean going beyond the physical door but can signify going beyond the symbolic limits of our knowledge and imagination.

The Birth of Techno – From Detroit nach Berlin

Casino Times ready „A Change In Motion“ on Omena