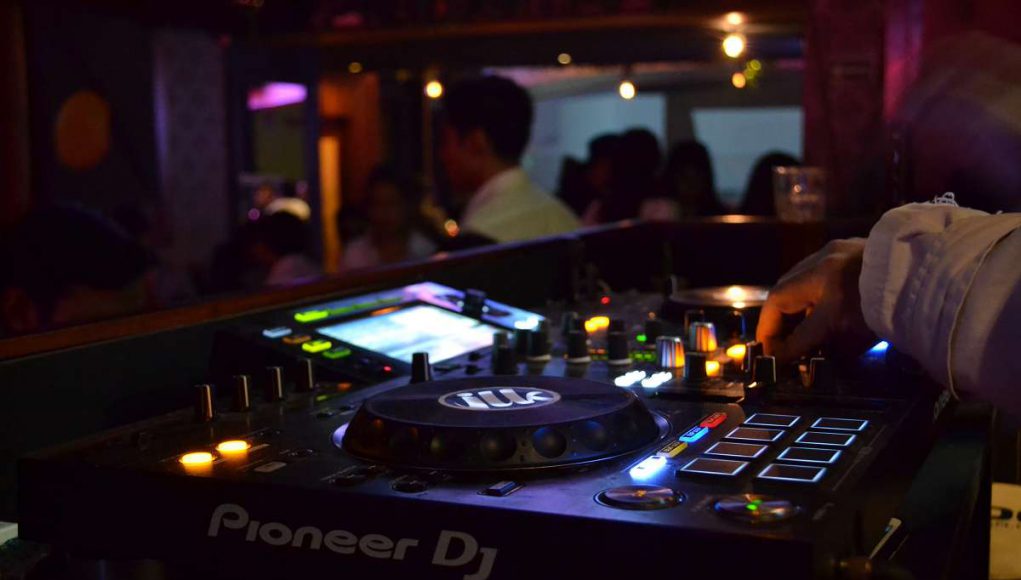 Belau is one of the most promising electronica newcomers around the European music scene. In three years, they had almost 200 live performances in 23 countries. The debut LP, “The Odyssey” won the Hungarian Grammy in best electronic music album category. After their long-awaited sophomore album, titled Colourwave, they release a tropical vibe remix with Portugal duo, Ohxalá.

“Take You to The Sea” – claims about their compositions. Belau (Peter Kedves and Krisztian Buzas) is a band who tries to provide shelter for the modern human through their music – representing the path to self-awareness through the depth of the individual – by making modern and elegant electronic beats with longing lyrics driven for the solace of the mind. Forever inspired by the fundamental elements of the nature, especially the infinite sea.

The duo had many international successes. In the last years they played almost 200 shows in 23 countries and impressed audiences at renowned festivals like Primavera, Eurosonic, Electric Castle, Sziget, SXSW – to name just a few. Belau was supported by radios like BBC Radio 1 or KEXP and mediums like Clash Music, Billboard, Rolling Stone, or Ones to Watch. Their first album won the Hungarian Grammy Award, Belau reached one million streams with earlier releases.

Colourwave which got many great reviews, feedbacks, keeps providing shelter for the modern human through music, where listeners can sink to themselves and their thoughts. “Breath was one of the first single from the album and also one of our favourites. We had some nostalgic feelings about that era, for example the day when we got the final master, that was the first time when we ever met with Sophie. Fun fact it was in Texas, where we played at SXSW. After the success of the song, we thought it would be great to have an alternative version, and asked Ohxalá to make a remix. We love their style because they blend traditional folk music with modern electronica, and they made a unique song which also has a new mood. This will be also the part of Colourwave DLX album with some remixes, reimagined versions and live sessions in April.” – said Belau about the new releases.

Due to COVID 19 crisis Hungary’s No.1 musical export good, Belau had to reschedule their album release tour, which hopefully will start around 2021 Autumn. You can always find all the updated information about the new dates or the special splatter vinyl release on their social pages.