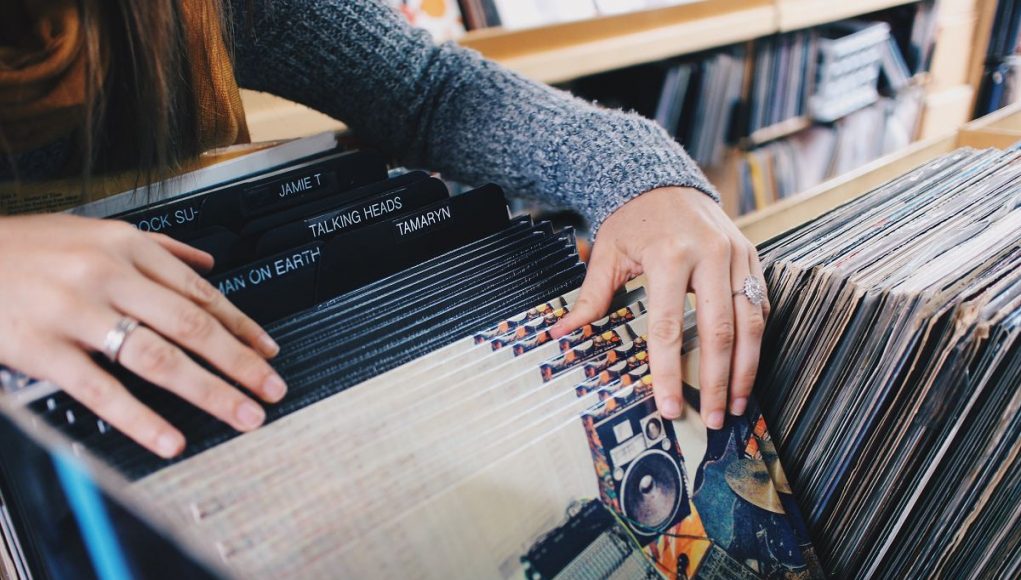 True Peak Limits‘ Debut LP, Carriages is to be released on Mesh this May. It provides a playful repurposing of mundane everyday experience into something inspiring. It’s a beautiful example of what can be achieved from the most trivial of sound sources with some imagination and creative knowhow.

True Peak Limit is the new brainchild of UK Techno Producer Joe Farr. Carriages is built from a mixture of binaural recordings taken during a commute from Wales to London via train and traditional synthesis. The murmur of passengers, the rattle of tannoy announcements, people shuffling their newspapers, doors opening, closing, phones ringing and beeping – a stream of the steady incessant flow of archetypal commuting ambience.

True Peak Limit combines this incessance with bass lead synthesis and a huge talent for power via sparsity in his rhythmical structures. Beautiful synth lines meet the warbling harmonic voices and broken percussive elements all but strikingly unrecognisable from their original intentions, bringing a concealed dimension to the music.

The debut LP employs an ingenious quality of sound design, an uplifting flow that weaves throughout a mine sweep of layered rhythms, whooshing arps, crunching thuds, atmospheric pads, floating chimes and punchy and exceptionally tight production throughout. With True Peak Limit’s esteemed history and knowledge of UK club culture stitched and sewn through every moment.

The lead single, Hope Detuned, will feature visuals by the adept hand of architect and creative coder, Jessica Inn – a close Mesh collaborator. Following on will be second and last single, Spring Death, a bright and alluring creation into the project.

At its core, Carriages is a moving electronic exploration of sounds and feelings from everyday life combined with a core melodic and rhythmical identity, yielding the creation of something poetic from the mundane. True Peak Limit has created a vehicle within a vehicle, a sonic one that delivers a fresh perspective and a positive message.

‘Carriages‘ LP will be released on Mesh this May 13th with lead single Hope Detuned arriving on 19th March, and final single Spring Death on April 23rd.

“This album was made over a year using sounds I collected on a round trip to London from my hometown – Abergavenny which is just near the Brecon Beacons. The sounds I recorded were from train stations, the carriages, on the underground and the streets of London – announcements, people talking, train noises, street atmosphere and anything else interesting I could point my mic at. Each track has one key element made from the recordings and then I built up the rest of the sounds and textures around that core idea using traditional synthesis and sampling. I have been producing for a long time but this new alias has pushed me in new directions. Specifically, I strived for that emotional connection through the melodic elements which is something I have always held back in my techno output. That was what really motivated me for this new alias, freedom within the music. I am delighted and reassured that Mesh picked up the LP. Enjoy !”
– True Peak Limit

“I’ve been a fan of Joe’s production for many years and we just happened to be chatting when he mentioned he had a new project exploring a little more of the melodic side of things. It grabbed me straight away on the first listen, his production approach is so sparse and direct without ever feeling empty or in need of more, it’s a skill I don’t have, but do appreciate. I love the combination of classic electronica references with field recordings and a modern take on the club format, it’s a beautifully constructed record which I’m very appreciative to have for our Mesh label. Many thanks Joe, and thanks to all of you who have a listen and support what we’re doing.”
– Max Cooper