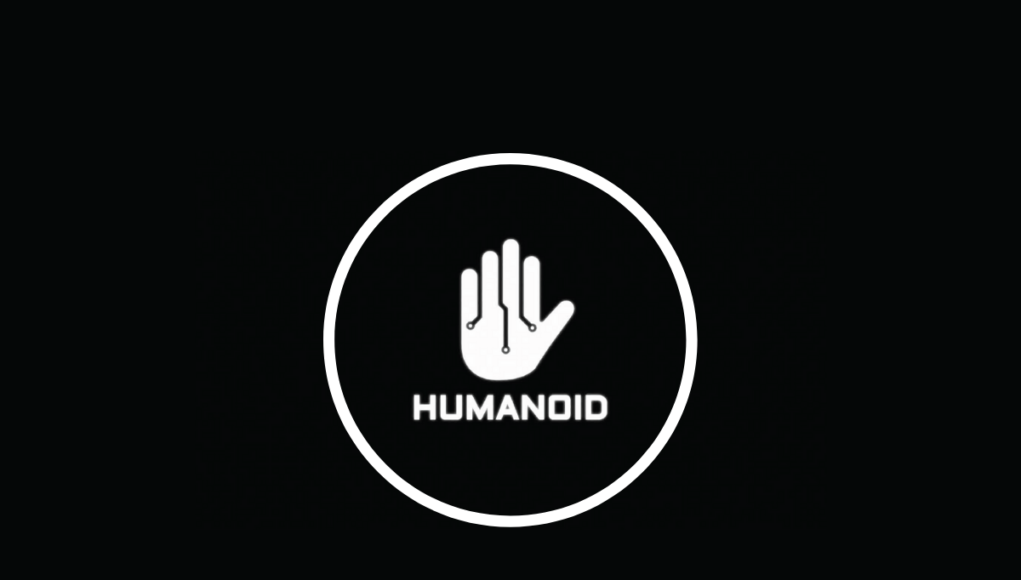 Humanoid started as an event in Berlin in 2018 and as our group grew a bit, we spoke about doing a label (pre covid) as an idea to put forward what sound we represent at the party. We really wanted to showcase the vibe of a Humanoid night in the release schedule, and show what sort of sound and visuals you can experience at the party. As we organise four parties a year on the side of solo work and jobs, we didn’t really have the time to go through the ideas we had and put them into practise, as well as getting a distributor/artwork. But, as covid hit, we suddenly had the chance to work on it and launch the ideas we had in the back of our minds for almost a year before.

We’ve been active for just over a year now. To this date, we’ve made four releases, with more in production.

Naturally being drum and bass we get a lot of people from the UK buying the releases, also Poland, The Netherlands, The US and of course, Berlin and other drum and bass hot spots in Germany like Saarland and Hamburg. We even get support as far as Australia/New Zealand.

I would say that we’re particularly happy with the Cyborgs EP series, of which we are about to release a second EP. In our first series we released a track from the legend that is ‚Raiden‘, which is the producer’s first drum and bass release in about 7 years. People were pretty excited to see the artists name again and it seems to have sparked a lot of interest in the techy sound we’re supporting and releasing on the label. Also, we released one track of one of the founders of our sound, ‚Trace‘. The artwork also really represents the imagery that we want to purvey, with Dominika’s (one of the team’s) sculptures being used in the artwork.

We don’t have a typical day. We do a mix of our own work and Humanoid work, but we meet all over, whether that be in the studio, or the Humanoid workshop, in a bar, meetings at the club. You can find us all over the Friedrichshain-Kreuzberg, Neukölln bubble making plans and getting on with work.

The core is just two people, Dominika (who is Huma, the founder of Humanoid and also builds sculptures for our event, as well as production and visuals for the label) and Joe (who is PRTCL, our resident DJ/Producer and the label manager). But we couldn’t do everything as just us two, so we’re very often working with other artists on the label and the event.

We distribute through a UK based distributor called SRD. But we also sell on Bandcamp, which is a really good way to support a label if you’re buying music, because with sales through Bandcamp we often cover the cost of mastering (which is often the best you can expect from music sales when you’re a label our size).

We do use YouTube. We post our own videos and streams on our channel called „Humanoid Berlin“, but in order to do really well on YouTube as channel, you need to put in the work and post often for the algorithm to favour your videos, which is not something we have the time for on top of our other responsibilities. We often contact external channels and can get a really big impact through them, if they are a large, established channel.

They often find us! We get a lot of people interested to release with us, and if they are the artists we’re looking to support, we could take a track from them for the Cyborgs EP series. If a particular artist has more interesting material we will discuss the possibility of an artist EP.

What impact does streaming with Spotify have on the economic situation of an indie label?

We kind of hate Spotify, but it’s also a useful way for people to hear our releases. Really, no music sales support artists or labels now, the best way to do that is to come to a gig.

First of all, we have to like the tracks and they have to be up to a standard where they can be played and have an impact in the clubs. We want to support artists who have a similar music philosophy to us. If we found out that an artist was homophobic or racist, we’d also refuse to work with them, because supporting them is supporting those ideas, and we’re not ok with that.

We support a harder, driving, techy sound in drum and bass, which may appear as unsettling to most people. It’s not nice, chilled out music, and to some people it may seem like a strange choice. But for us, we find a comfort in the chaos. We live in constant chaos in our daily lives, so in many ways our choice of music is a perfect compliment to that. It’s a frequency and pace that we feel comfortable in and gives us energy to keep on going.

The best way to submit us a demo is to Joe the label manager joe@humanoiddnb.org.