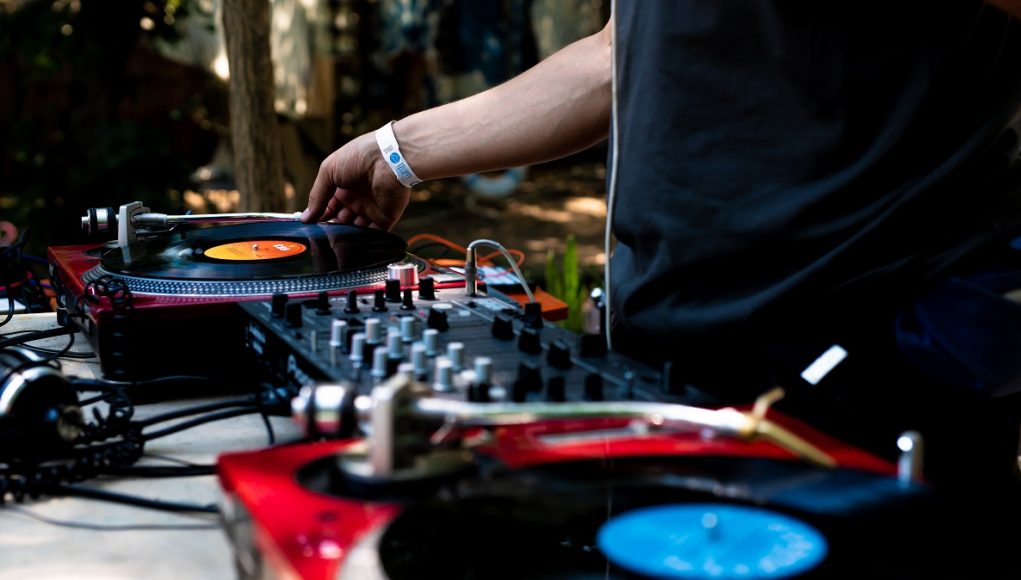 Please introduce your project to our readers.

My name is Konstantyn Isaev, I’m the main man under the Rambal Cochet project. Now based in the South part of the Russia, in Krasnodar City.

I am taking it very seriously, I’m always opened to some new creative jobs, for original stuff or for remixes. Lately, I got an request for an EP from the Lonely Planets Recs. We have since signed a new 12″, which will be out next year.

It’s a sad thing to be honest. But my favorite Reason DAW is always with me and never goes on strike.

From the early years, it was Yello, Pink Floyd, The Orb, Happy Mondays, Kino. A little bit later (late 90s), it was the Essential Mixes with progressive trance/house from Paul Oakenfold, System 7, Orbital. In early 00s I was into jungle music.

I think everyone should love what they would like to. Music can be good or bad, but the music taste is a personal thing for sure.

Actually it’s a lot of good memories and stories from the past, but the first thing that comes in my mind is the first Europe tour, in Stuttgart and Schaffhausen in late 2014, It was a fantastic trip, I was young, drunk and super happy to play there. Looking forward to coming back there in the future.

I would have a regular day job. Working in a building company.

I think in 2021 the genre does not matter, as long as it is cool music.

For me it’s a monitoring system I guess.

Believe in what you do.

Could you tell us more about your Oseary Drakoulias EP on Thisbe Recordings?

It’s a cool progressive thing that makes you dance for sure! I would like to thank Thisbe Recordings for the opportunity to release this EP via the label, and Acid Washed for a cool remix.

What are your upcoming plans?

To work on my mental and physical health as well as to take part in a few gigs in early 2022, in Moscow and Saint Petersburg.  I also have few more 12″ releases scheduled :  on UK’s Space Lab, Erbium, People and Places, Russ Snippets Music and french Blue Night Jungle.