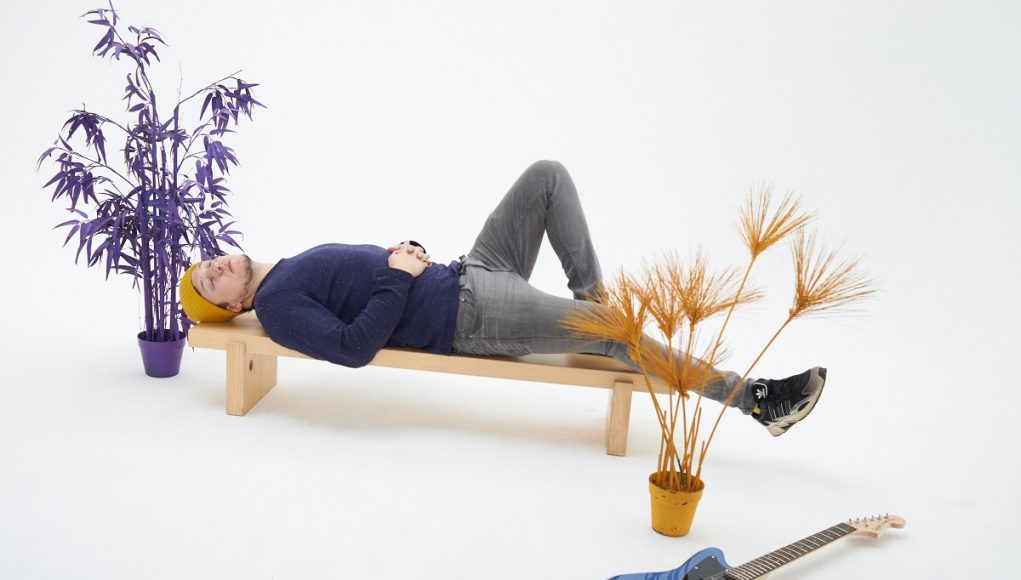 If I don’t have the track or not planning to play it I usually politely tell them I don’t have it and ask if it’s any good. Usually people just want to share how much they like a track.

I studied performing a lot and a huge part of overcoming troubles on stage is not showing it and getting past it as soon as possible. The best way is to act like nothing happened and try to find someone useful around.

I have 2 quite different influences from my parents; a lot of classical music from my father and all the classic pop-rock music from my mother. I was kind of introduced to Haydn and David Bowie at the same time. Later on I picked up drum n’ bass from my uncle and hip-hop from my cousin. Weirdly all these influences are still somehow present in my music.

I think until a certain point there’s an interesting side of understanding how other people react to certain genres and to see how they “use” different kind of music for different situations and moods. But an argument about which genre is better than the other makes as much sense as discussing who’s got more comfortable shoes.

Probably something heavy from Noisia or one of the early dubstep tunes. I love the raw energy and the dark vibes these tracks have.

It was probably sitting in the office from 9 to 5. I hated the stress caused by someone else’s goals. I’m lucky to be responsible for my own goals now.

My music is a dreamy mixture of organic textures on an electronic backbone, blending different genres for a sound that is suitable for dancing as much as it is for cloud spotting.

Once I played live for a great crowd and the point was to bring the set as close to the people as possible by moving all the instruments from the stage into the crowd. It worked out so well that at some point a random girl came to me to ask for a lighter. I love this kind of close connection while performing!

My dream job would be to be an actor. Same kind of freedom but randomly different situations, projects and opportunities. Not sure if I have any talent for it though…

I think it’s great how trends come and go and they give a lot of genres the chance to be introduced to a wider audience. I love how the mainstream often pulls elements from the underground to create a fresh and relevant sound. This way I don’t think there’s one style that deserves the most followers but I’d love to see how each genre is organically getting more recognition.

I might be a buzzkill saying this but the use of computers in music completely changed the game both in the studios and on stage. It allows a completely different workflow, opened doors to anyone interested in making music and started a revolution in the world of musical instruments.

I think nowadays to become a full time pro in music requires an open mind, consistency and to stand on as many legs as possible. Being an artist nowadays is really like running a business, even with a label supporting there are so many aspects that require additional skills that weren’t even known 10 years ago. An open mind to keep up with all the quick changes, consistency to achieve your goals and to be able to take part in a lot of projects are the key in my opinion.