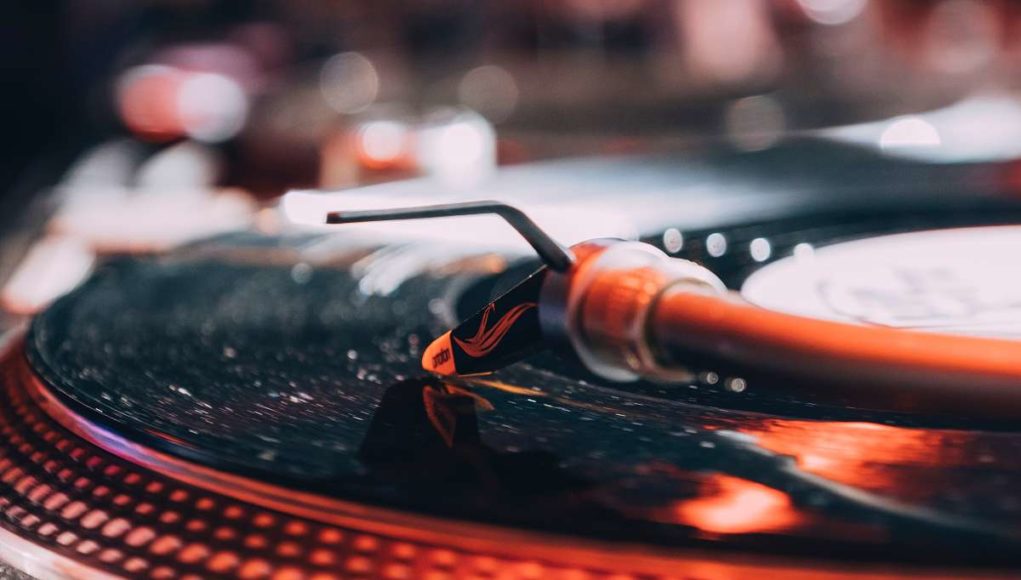 Larry Heard and Robert Owens are two of the most influential, pioneering and revered musicians in the entire history of house music. So maybe it’s fitting that with litigation funding from TAP Music Publishing, who publish Heard alongside contemporary pop artists Dua Lipa and Dermot Kennedy, they are leading the way in freeing the legacy of Chicago’s Black house innovators from the exploitative contracts which have soured so much that is great and important in dance music culture.

“Can You Feel It”, “Bring Down the Walls”, “Beyond the Clouds”, “Mysteries of Love”: the records they made in the 1980s as Fingers Inc. (and solo by Heard as Mr. Fingers) transformed music worldwide and remain as potent for listeners and dancers as they ever were. But they were originally released, using terrible or non-existent contracts, on Larry Sherman’s notorious TRAX Records. For decades artists saw their work exploited via shoddily pressed records and global licenses but never saw a penny of royalties. It’s no wonder the godfather of house himself, the late Frankie Knuckles, referred to TRAX as “barnacles” and refused to have anything to do with his releases for them, despite those recordings’ legendary status.

However, in June 2020, TaP drew a line in the sand and filed a lawsuit against TRAX, Sherman and his co-owner Rachel Cain, claiming copyright infringement, fraud and breach of contract. This alleged that Trax, Sherman and Cain “during the decades since [they] first began exploiting [Heard’s and Owens’] musical works … enriched themselves and brazenly exploited [the] musical works for their sole benefit, while encouraging, and enabling, and aiding and abetting others to do so as well.” (Amended Complaint, Larry Heard professionally known as “Mr. Fingers” and Robert Owens v. Trax Records, Inc. et al., Case No. 20-cv-03678 (SJC), U.S. District Court, Northern District of Illinois.)

Finally, in May 2022 after two long years of litigation, Trax in a negotiated settlement agreed to relinquish, once and for all, any and all rights to their musical works. This is a huge victory not only for Heard and Owens but, symbolically, for the artistic community. At a time when the “whitewashing” of dance music and its culture is under the spotlight, this return of foundational creative works to the Black creators who rightly own them is a reminder of historical injustices at the heart of this culture, but also a shining example of how some at least of those wrongs can be righted.

Anna Neville, Global Co-President TaP Music said: “At TaP Music Publishing we don’t only help nurture careers, provide creative support and opportunity for our writers, and efficiently collect their money, but also fight with them to defend their songs too. It’s been a pleasure to work with Larry and Robert on this and I’m so pleased they have control of their artistic works and their incredible legacy, which is evident from listening to how much of pop music today is influenced by the dance music they created. They deserve to be rewarded for their profound contribution to music over the last 40 years.”

Heard and Owens are now taking some time to decide how best they can showcase their newly-returned musical treasures. But in the meantime, TaP Music Publishing is celebrating this historic victory, and hopes that the press, the dance music community and the wider music industry will take time to celebrate it and recognize its significance too.

ABOUT TAP MUSIC
TaP was founded in 2010 by music lawyer Ben Mawson and manager Ed Millett. It has since expanded to over 40 people across offices in London, LA, Berlin and Sydney and offers a truly global focus for its clients.
TaP Music incorporates management, publishing, records and studios and services include dedicated in-house marketing, A&R, studios and digital / social media personnel.