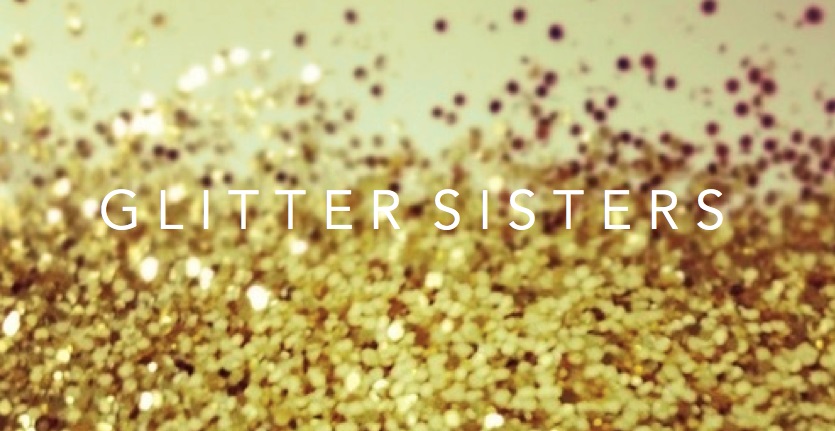 GLITTER SISTERS, a Berlin-based club act that specialises in face decoration. They paint the faces of party people at clubs, festivals and open airs and also working on some film collaborations including a music video.

You’ve heard the whispers. You’ve seen the headlines. The hot topic on everybodys lips is how Berlin, the city we know and love is losing it’s cultural heart to gentrification. How it is overrun with hipsters and tourists and prices are rising for everything and the clubs are not as wild anymore and that basically Berlin is over. This sensationalised speak has been building for a long time, in the softly spoken circles at dark bars to the countless Berlin-devoted blogs to the local and expat newspapers. Everyone is talking about the end of Berlin – the end of that famous ‘poor but sexy’ vibe.
It’s not new news, the issue has been hotly debated for years now. What is new news is the resurgence of acts, events and initiatives that are directly aimed at maintaining the true Berlin spirit. The madness, wildness and progressiveness that made this city a cultural and artistic mecca for so many people. One of the latest initiatives is a club-act created by two expat Berliners who love the city “more than themselves”. Anna Lie (Sweden) and Beth James (Australia) have created the GLITTER SISTERS – a Neukölln based club act that specialises in glitter make up and face decoration. 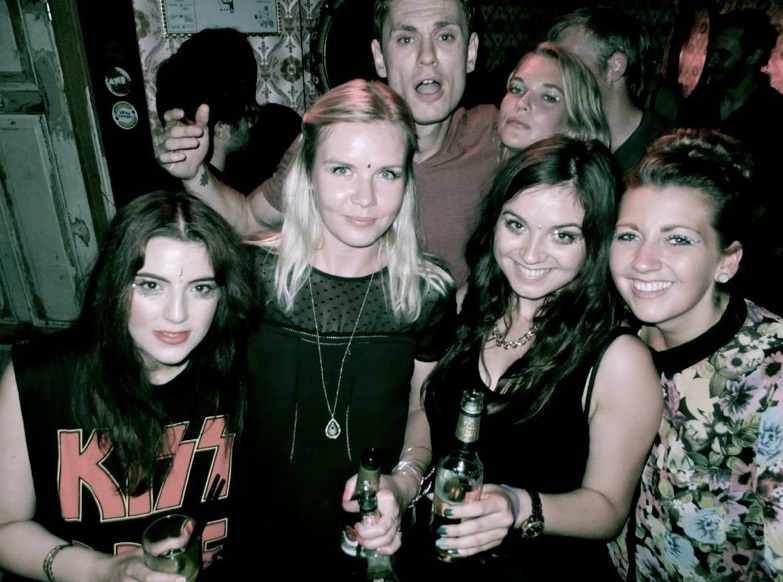 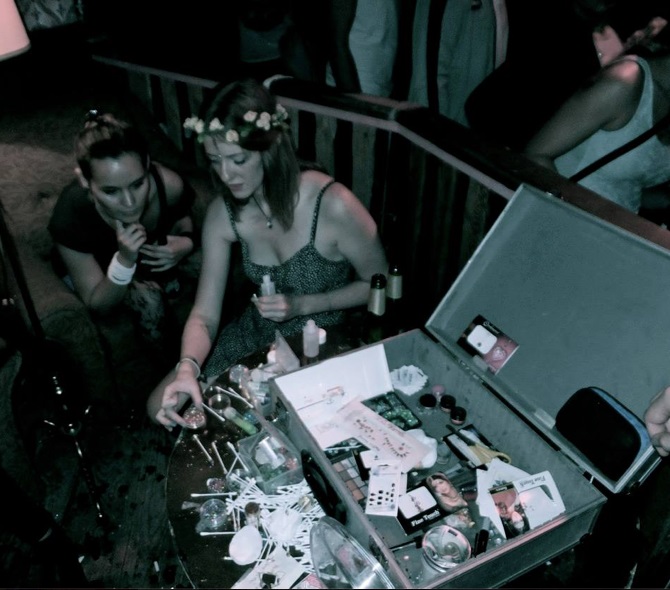 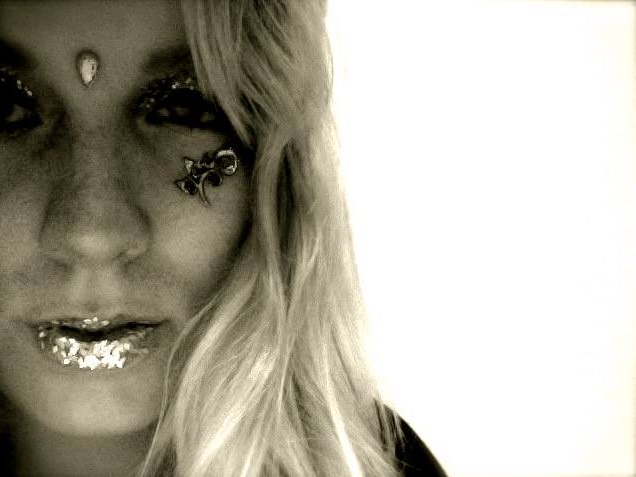 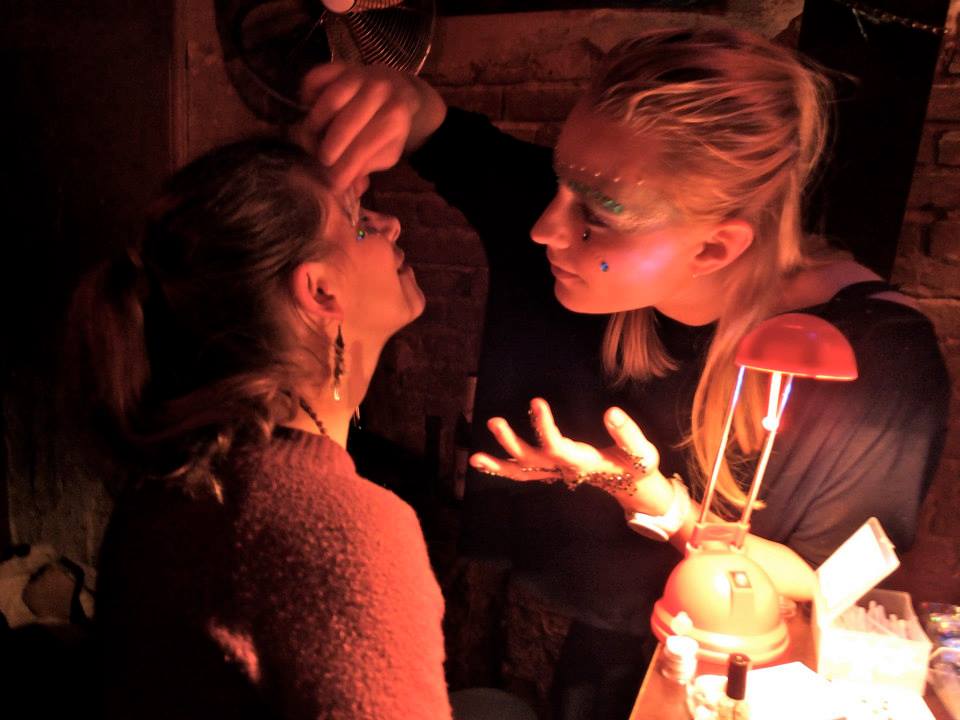 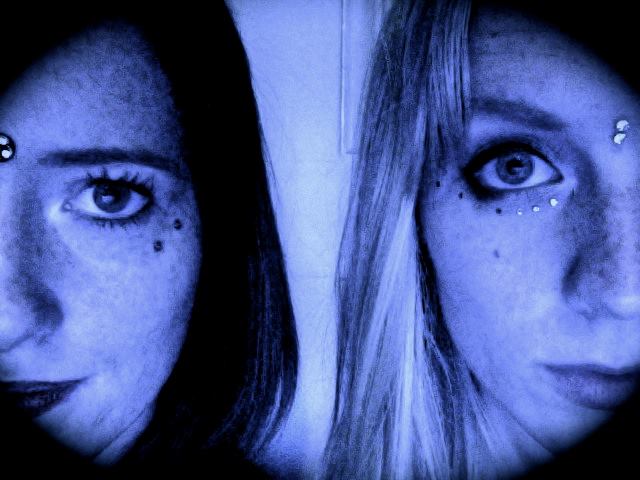 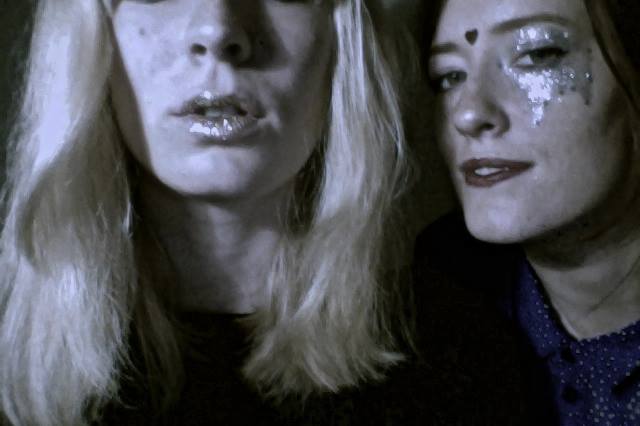 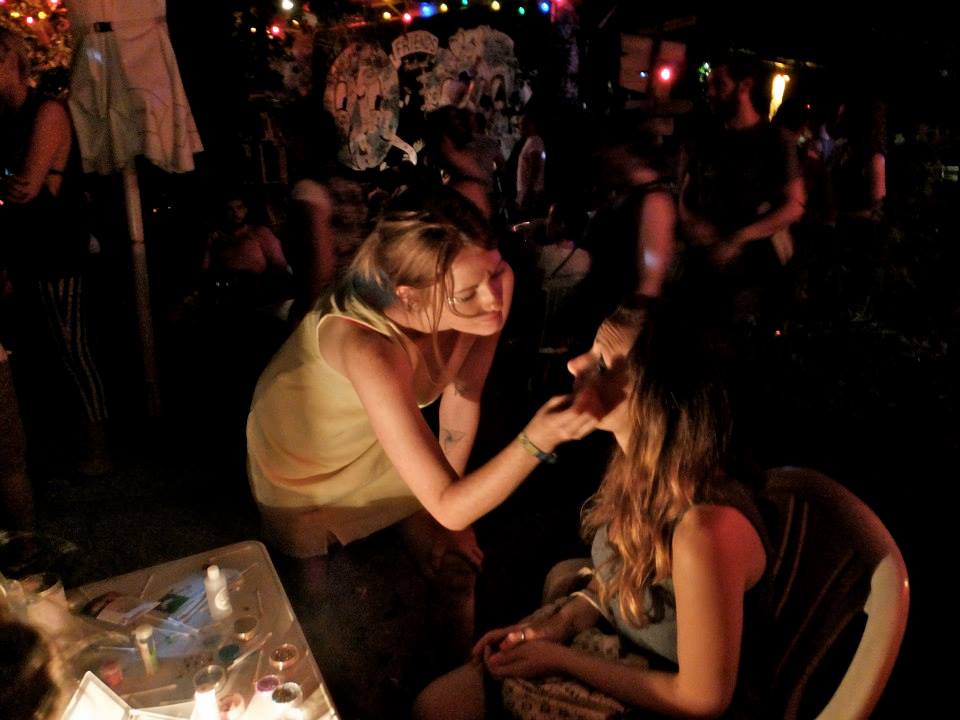