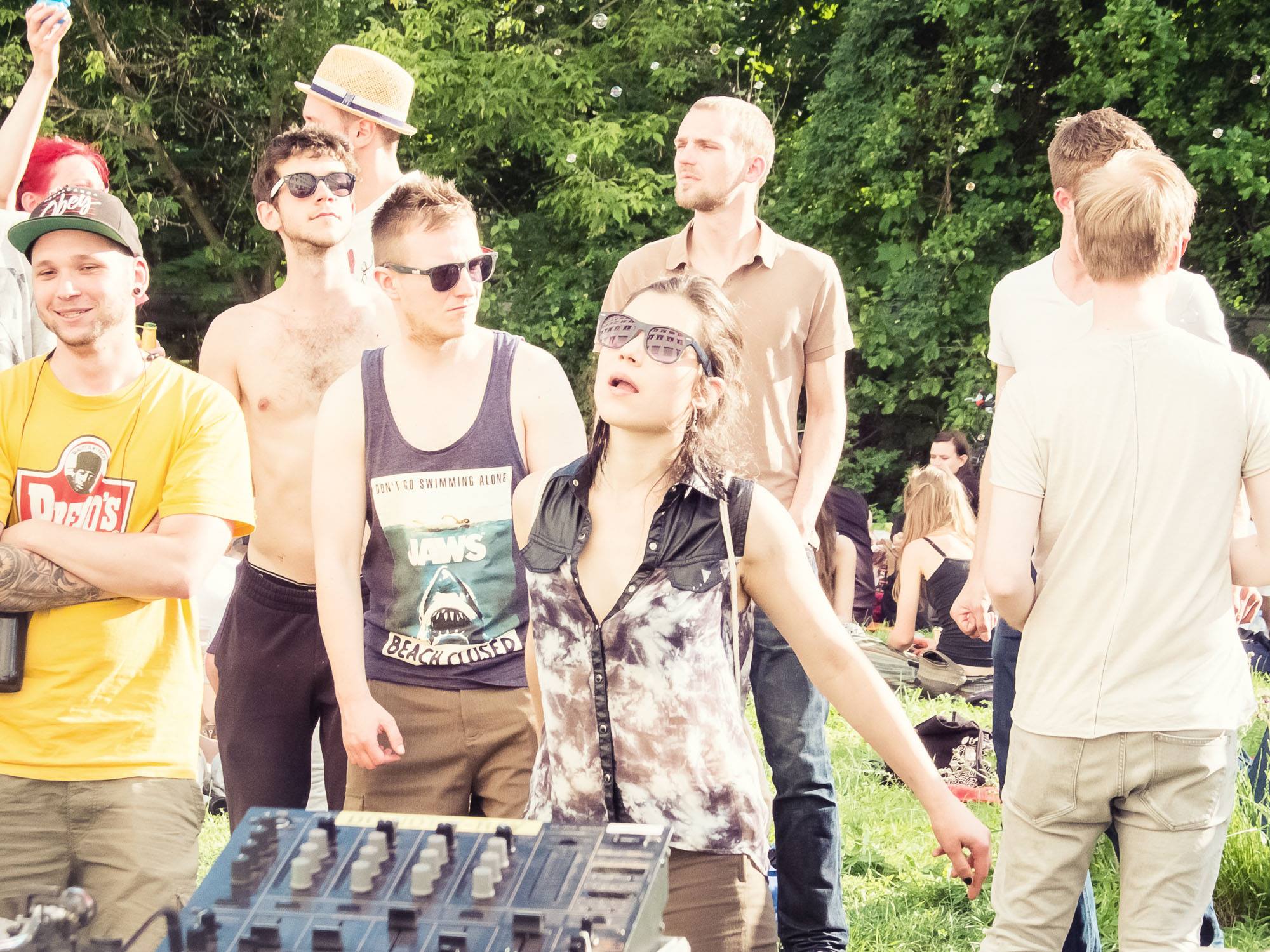 The Norwegian trio found their place in the blogosphere last year with the impeccable single “Turn To Sand”, which earned them praise from indie-blogs and college radios all over the world.

Now the band returns with their debut EP, which showcases a more sunny side of the band, just in time for the peak of summer. On ”L’été EP” the band flirts shamelessly with the more luxurious sides of disco, through their own Casio-infused lo-fi disco filter. ”Mateo” is as sure to bring you to your feet on a tropical beach in the sunset, as ”In My Arms” is to send you to your knees again as your summer love fades.

”L’été EP” is out on June 5th, 2014 on Cafe Superstar Recordings, the summer has officially begun!