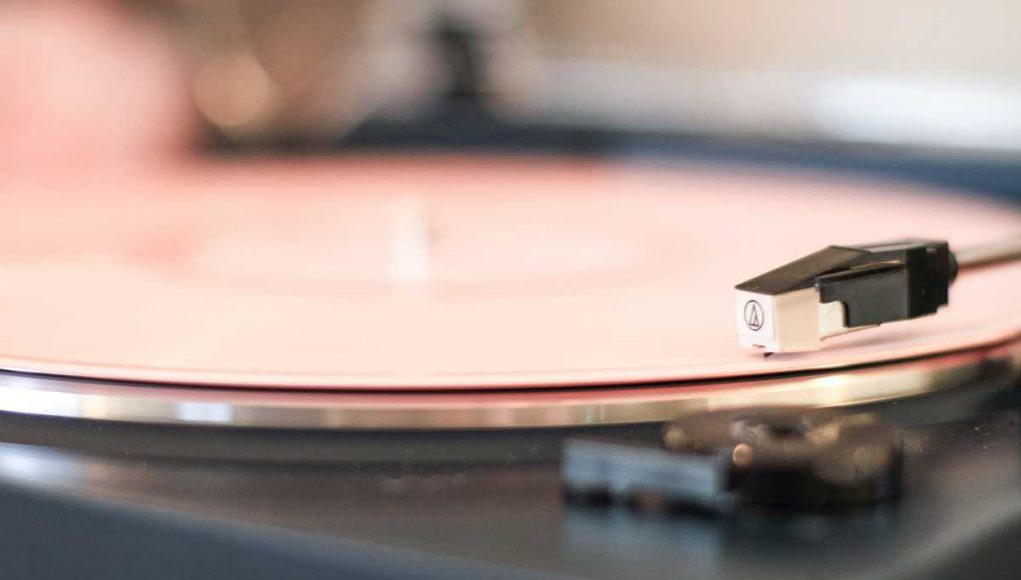 Sweden’s favourite house label Local Talk return with a new LP compiled by one of the imprints most beloved artists Crackazat, and he has been given special permission remix and rework a selection of label’s back catalogue for their edit’s series.

Previous artists who have compiled a reworks album for the series include HNNY, Jacques Renault plus Kyodai, and this is perhaps one of the best yet.

Ben Jacobs better known to music fans as Crackazat, is a young talent originally from Bristol in the UK. Early in his career he was the official warm up act for Floating Points and he shares a similar sound fusing upbeat jazzy chords with house shuffling percussion.

Local Talk have become synonymous with breaking new talent such as HNNY that later goes onto achieve big things, and Crackazat is one such artist who has used the label as a spring board to kick start an accomplished career.

Crackazat has now featured tracks and remixes on other labels including Josh Wink’s Ovum, Joey Negro’s Z Records and Derrick Carter’s Classic. Early in his career he also released on the infamous Future Boogie, and a number of his Local Talk tracks have been licenced to prestigious compilations compiled by brands like Defected.

Featuring everyone from Terrence Parker to Soulphiction, the Local Talk back catalogue has original music from many of house music’s greatest artists who sit alongside fresh talent such as Jaxx Madicine and Marcel Lune.

Choosing tracks that he either loves of feels he can improve with a bit of careful editing, Crackazat has spent time hand picking a selection of tracks that showcase the Local Talk back catalogue in all its dazzling glory.

For those already familiar with some of the original versions on this release, it’s a fantastic chance to rediscover a classic in a revised format, and for those new to the label prepare to hear some of the best house music out there with strong influences from other genres such as jazz, funk and soul.