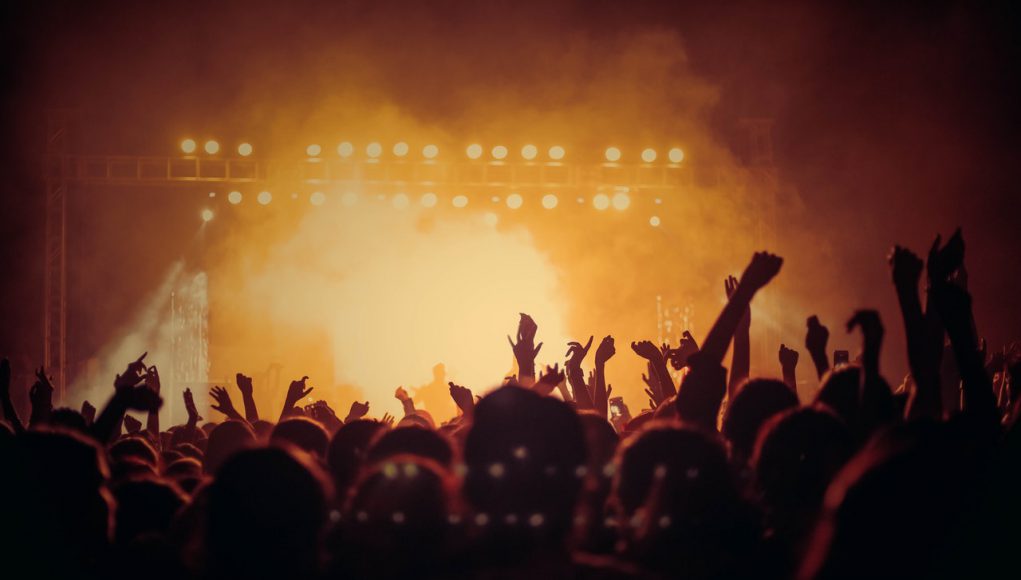 DJ Vаdim
What happens if you cross a Brazilian carnival spirit with a reggae sound-system and fresh hiphop production with a tour schedule that dwarfs British Airways flight plan made by a immigrant to London?

There are some musicians/ bands who make 1 album and disappear. There are others who literally don’t stop in the studio or on the road like Tupac, J Dilla, or BB king. There is being prolific, and there are people who actually seap music through their pours. Well DJ vadim, aka Daddy Vad has definitely planted his feet in the second camp.

Over the last 2 decade’s few people can have put so much time and energy into the culture they love. Founder of Jazz Fudge in early 1995, A&R, producer, promoter, record collector, award winning radio presenter, writer, chef and yogi. Vadim has certainly been keeping himself busy. And that’s before we even mention his DJing itself which has seen him perform over 3000 times in 78 countries to date , performing at some of the worlds most prestigious festivals like Glastonbury , Fuji Rock… to winning countless awards and having his mixtapes continuously chart no.1 on sites like mixcloud . To describe the man as an internationalist almost seems to sell him short.

Demolition Man UK
In one word, the best description of the artist known as Demolition Man or Ras Demo is: multi-talented. He was born in Hackney, East London, England and is a singer, songwriter, emcee, engineer, lyricist and producer. When asked why he refers to himself as ‘Demolition Man’? He explains that, “Demolition Man is here to demolish all evil things.”

Demo’s drive, love and energy can be felt through his words, power and sound in his musical creations. On the rocky road to being truly recognized and appreciated in the music industry, this hard -working artists‘, positivity and determination can literally be felt. Music is Demolition Man’s first love and there is no stopping him now.