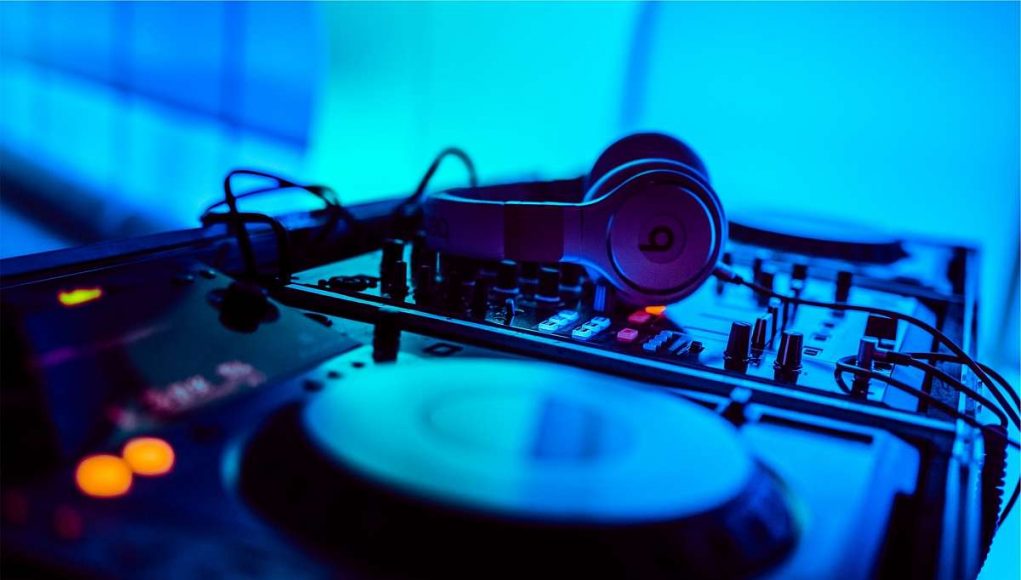 Biography
Haste makes waste. You may describe Mirco Caruso’s previous career with these three words and it will fit perfectly. This club-musician with Italian roots doesn’t work with a prybar, he doesn’t care for exclusive hypes and he sure is no bandwagoner. Mirco Ca­ruso’s career is embossed by a constant buildup that finally brought him to the musical genre he belongs to.

His earliest experiences with DJ-ing were at the age of 14 in the middle of the nineties. After he started with playing hip hop, he soon discovered electronic music and began to experiment with its possibilities. In March 2014, Mirco Caruso’s first tech house-track was released, kicking off his musical future. The name of this EP was “La Llorona” and was a success, particularly in South America. In September 2014, he succeeded again with his “Systematic EP,” released on Go Deeva Records.

Then it was time for Mirco Caruso’s final breakthrough, the “Siren EP” (Go Deeva Re­cords). Dennis Ferrer played it at his New Year’s Eve set, well known acts like Dosem, Sharam (Deep Dish) and Cat n Dogz played ‘Siren’ at the BPM Festival 2015 in Mexi­co and from now on Mirco Caruso was in the global community’s spotlight. Especially DJs in England fell instantly in love with his songs.

Mirco Caruso has played at the Arosa Electronics, the iconic Gurten festival and was booked by the renowned Hive club in Zurich. He’s also performed at the famous EGG Club London, along with notable gigs in Athens, Gran Canaria, St Petersburg and Moscow. In 2017, he had two tracks on the official Amnesia Ibiza Compilation mixed by Popof.

Sure, Mirco Caruso is no newcomer and he can refer to some great achievements. But there’s a dim feeling that this is just the beginning of a great career. No reason for this likeable DJ and producer to get nervous or hectic, because…. haste makes waste.