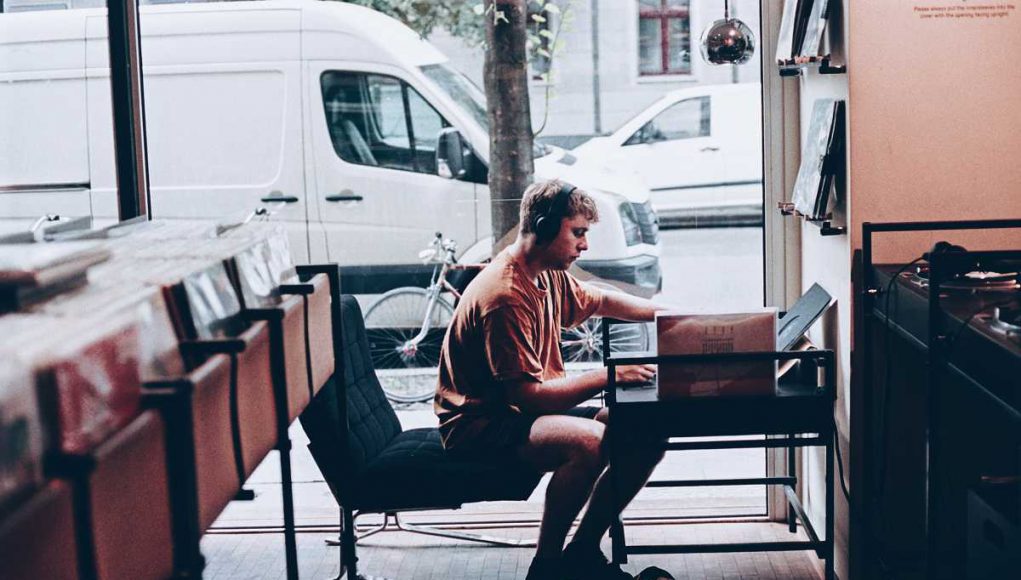 An EP of strictly deep vibes from Maxi Million. From the early progressive vibes of Drop in the woods, to Hold the doors garage roots.The production is classy and the feeling is smooth on both, they instantly pull you in offering the soundtrack to intimate dancefloor moments and a soulful vibe. Lost Frequencies is out on Camel Hump records this November and is not one to be missed.

Release Track list:
1. Drop In The Woods
2. Hold The Door

The London born producer has an array of releases lined up for 2020 and intends to showcase his versatility by covering multiple dance genres, alongside a highly collaborative hip-hop mixtape.

Artist Quote: “After recently releasing a disco and funk inspired EP, I wanted to take a step away from that sort of aesthetic for a moment and delve into a more techno/experimental sound. As much as I love uplifting records that have a groove and hook that make you feel good about yourself, I think there’s something special about tracks with a lot more empty space, something that’s designed to resonate with people in a really dark club, where it’s just you and the music, I like that.“