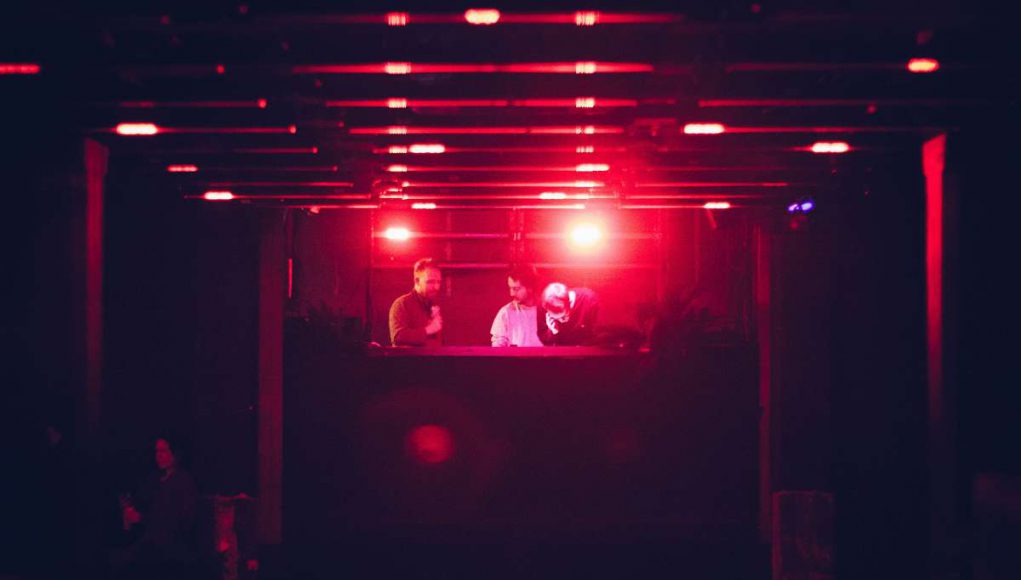 Madame De Fer is an electronic music anomaly; with a background in sound design and a deep love of cinema, her music can best be described as an avant-garde techno experience. Having hailed originally from Maine, her style is elementally rugged and cool-tempered – a match to her fundamental being. MDF is co-founder of L.A.-based label Rabotat Records and is gearing up for a big year in 2020 with the release of her first solo EP, ‚Lost To The Woods‘, in April.

The EP drop follows numerous remix projects from the producer, including ‘Orc March – The Madame’s Monster Mix’ with Bitterpants and ‘Fe – Madame De Fer Rework’ with Ironfist. All started with the drop of Re-Animator // SINN with Ironfist in 2018.

Artist Quote: “The EP is a movement that encapsulates my personality – noise + salt that meet harmony to create coordinated chaos. It is a love letter to the state of Maine and to my childhood but is also about getting farther away and saying goodbye to that place. By the end of the EP, the change into Madame De Fer is fully realized and the horror kicks up, bringing you to the end of an unsettling ride. Saying that I am intensely stoked to release this EP would be an understatement.

Any further release information: The song “Loon” will be released as a single on March 27th – the same day pre-order on Beatport becomes available.

Label Info –
Rabotat Records was founded in 2018 by Nicholas Heil (Ironfist) and Alexandra Morancy (Madame De Fer). The label’s first release was a joint-EP between the two of them titled Re-Animator // SINN – since that moment, MDF’s been primarily working the remix game. This will be her first solo release and follows the Valentine’s Day release of her remix ‘Orc March – The Madame’s Monster Mix’.