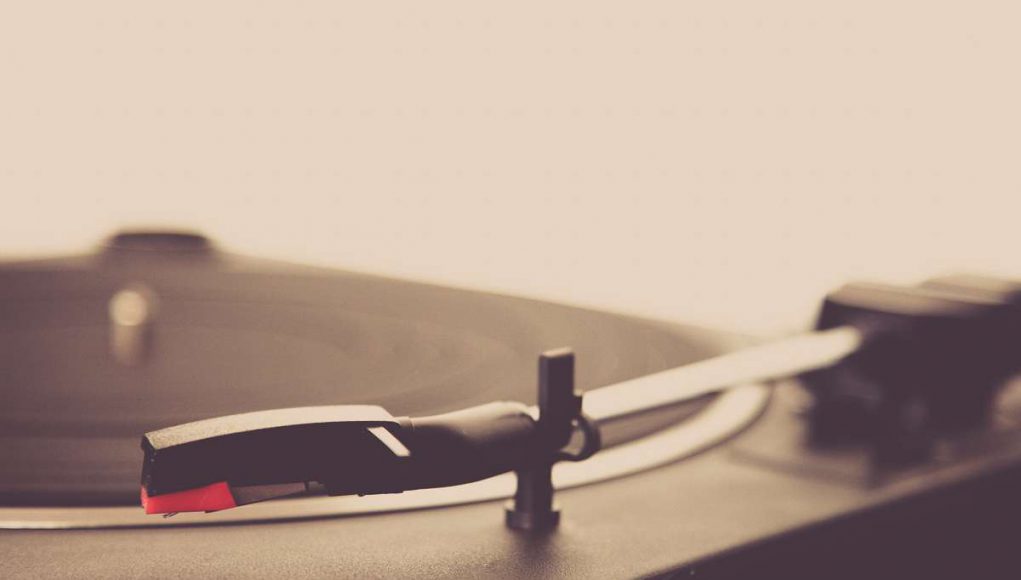 “Sounds that channel dubby echoes from Norwegian forests through modern Techno rhythms” is a perfect description of Karoline Hegrenes’ musical identity Karolinski. Making a deep impression in the Scandinavian music firmament for several years now in the form of producer, label owner, DJ and live performer, Karolinski has managed to transport herself and her music from a rural Norway hamlet just outside of Bergen to Oslo and beyond into Europe. “I’m a Supergirl 01” from her debut album “Abnormal Soundscape” (released through her FJORDFJELLOGDALER label) first landed Karolinski on our radar in 2018. Shifting the boundaries between dub techno and downtempo house. At once euphoric and jackin’ but also entirely colossal.

The Jaeger Oslo resident’s new full length outing “for akasha” finds the Northern European artist once again scaling the heights of arctic techno and IDM. The head nod vibe is still there but Karolinski treks fresh terrain here – going from magical modular techno fairytales into places entirely introspective and cerebral. In parts playful, others dreamy. A glacial movement drifting through the entire album. Layers of glistening synthesis rise and disappear, collapsing on themselves while dub filtered vocals vibrate and dance amongst sharp footwerk rhythms, industrial snares falling like droplets from hanging icicles. This is music to dance into at the dawn of a day consisting of 24 hour sunlight. Warm up to the Karolinski vibe.