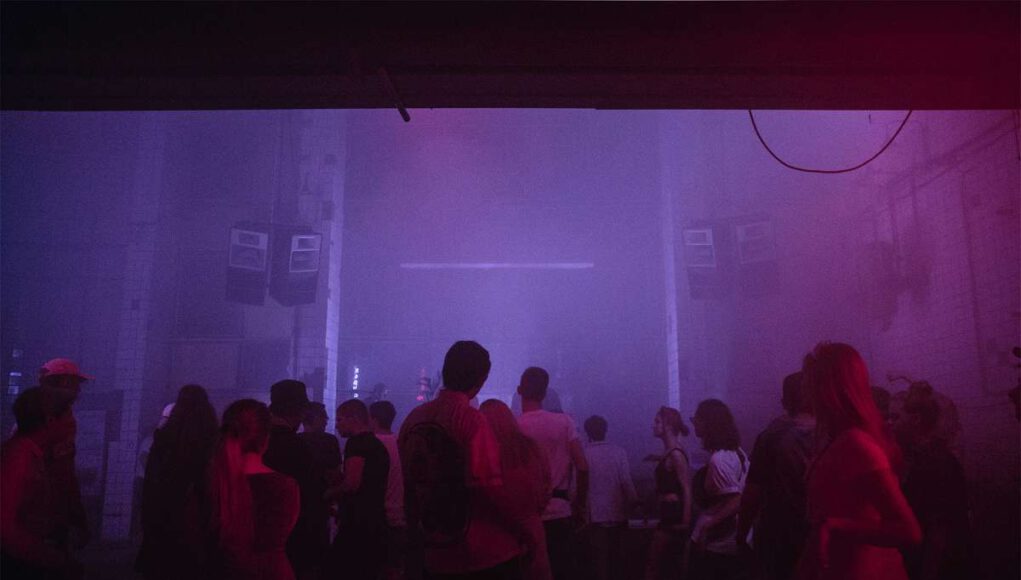 Mango is daydreaming. What could the rest of the world look like right now ? There never was as much tension and desire, craving to go back, as today. „Living the life“, he thought at first while strolling in the streets of San Andres, half naked and barely sober from the night before. Then he lost it, but the music never stopped. It was there all along, waiting behind his illusions of self fulfillment. Now that he met her, he realized that it just needed to go out. Patricia was sitting at his favorite stall, eating a juicy pork leg marinated in some coriander/lime juice (and trust me, this one is a hit). It was love at first sight, and they slowly began to dance on a rhythm. Plugging all wires together, Mango started his machines to make music again… and it was not that good. However, my dear friends, never under estimate the power of love:

A1: As Patricia began to sing and turn those knobs all around, some wild ghetto-ish breaks appeared, served with powerfull neck-breaking moves, damn those pork leg Tacos were good!
A2: Roaring sub and liquid jungly-breaks, UK inspiration fo shizzle, wow finally, it bangs! What a duo innit?!
B1: Mango & Patricia are in total symbiosis. Flipping into something more 90’s electro and retro sound now, adding just a touch of amen break over it.
B2: Exploring their dark side together on a bassy-snaky and quite introspective ballad to finish. They are definitely at their best, and this my friends, is the power of love.

Quote about release: „The aim of 44 Tours is and will always be to be releasing fresh sounds produced by the talents of their city: Nantes (France). Being a bar/venue/record shop and record label, 44 Tours tries to gather the local scene and make bonds over artists who would probably never have met otherwise. This is what happened with Marino and Same O. They both were hanging around at the bar or digging records at the shop. They didn’t know each other at all. Thanks to the team they have met, started to making music together, became friends and produced this EP ! A great story, isn’t it ?“