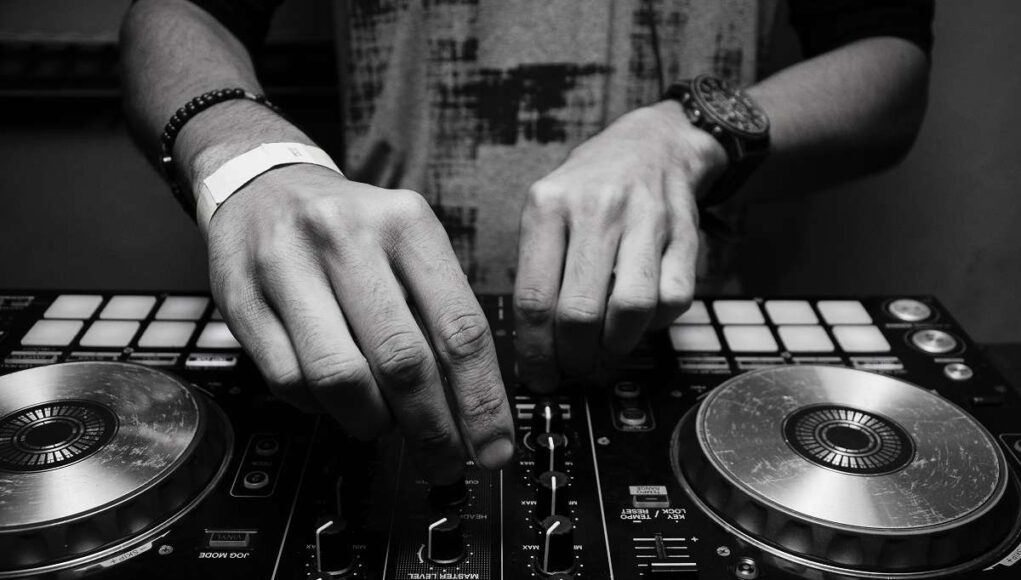 Ezekiel is back! This time he’s presenting “Lust & Life”, which is his third on the Cologne-based label Studio 3000 Records by electronic music legend Jens Lissat.

The release holds two compositions with his uncompromising distinctive sound which are enriched with his infamous blending of pop-cultural elements and references.

“Lust & Life” is the conceptional follow-up to his first two releases earlier this year which both had major impact with their international audience and charted on Beatport. The two tracks of the release are “Unconditional Lust” (sinful club mix), which will take you on a ride to feel the joy and lust of a dark, sweaty and sweet sinful club night, as well as the track “Chummers” (no compromise mix) which will give you an ecstatic fast pace techno banger, which really won’t compromise with its audience!

The “Lust & Life” EP is scheduled for released on Oct 23rd on Beatport as well as all other relevant online store.