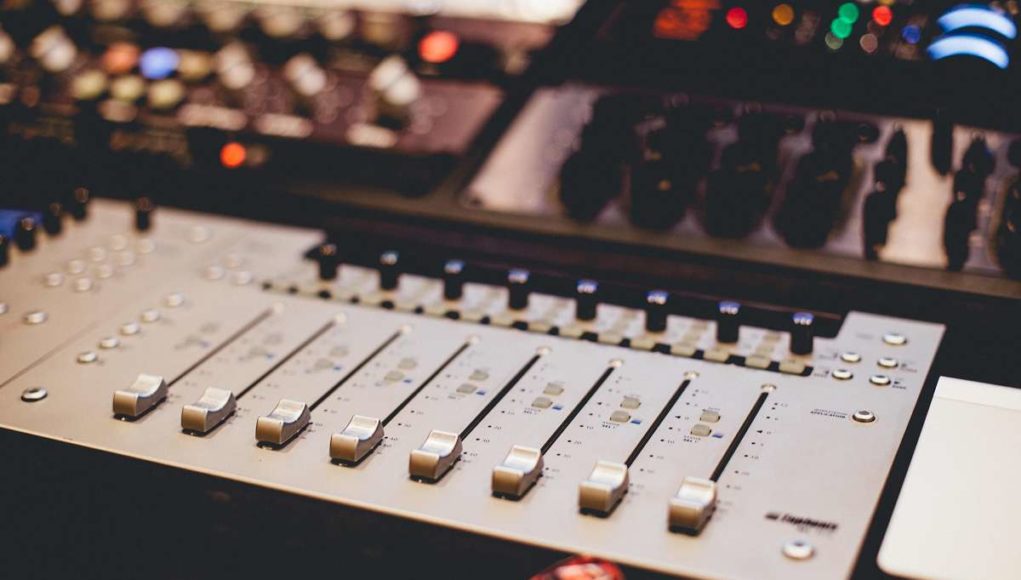 After releasing his second EP, Fear of the Unknown Remixes, to critical acclaim, Agency666 continues his exploration of sinister soundscapes with a 5-track EP ‚Cold New World‘.

Carefully stitching together subtly evolving, hypnotic riffs with 4×4 functionality, and elaborating his musical ideas with occasional breakbeat interruptions and hypnotic vocal slices, Agency depicts a cold, mysterious, yet captivating world of his own that pushes the envelope through his sophisticated and evocative style.

With a stimulating approach to microhouse and a brilliant minimal aesthetic, Agency666 has made a remarkable entrance into the scene in 2019 with consecutive successful releases including Lover’s Revenge, Deep Sleep, and Understand Me, catching the attention of top underground music blogs around the world.

His debut album, Fear of the Unknown released in March 2020 to critical acclaim and demonstrated exceptional versatility through the diversity of influences distilled into the record. Following the release, driven by an endless desire for experimentation, Agency666 started a new pseudonym, Psychocharmant, to unleash his more extreme musical ideas. A forward-thinking DIY record label, Psychocharmant Records has soon emerged out of the project as an exploratory playground for like-minded artists.

Despite citing influences as diverse as minimal, EBM, post-punk, IDM, and hip hop, 24 year-old producer is adept at organizing various inspirations under a coherent aesthetic through a hypnotic structure and a dark, moody feel that remain constant across both his productions and his uncompromising live sets.