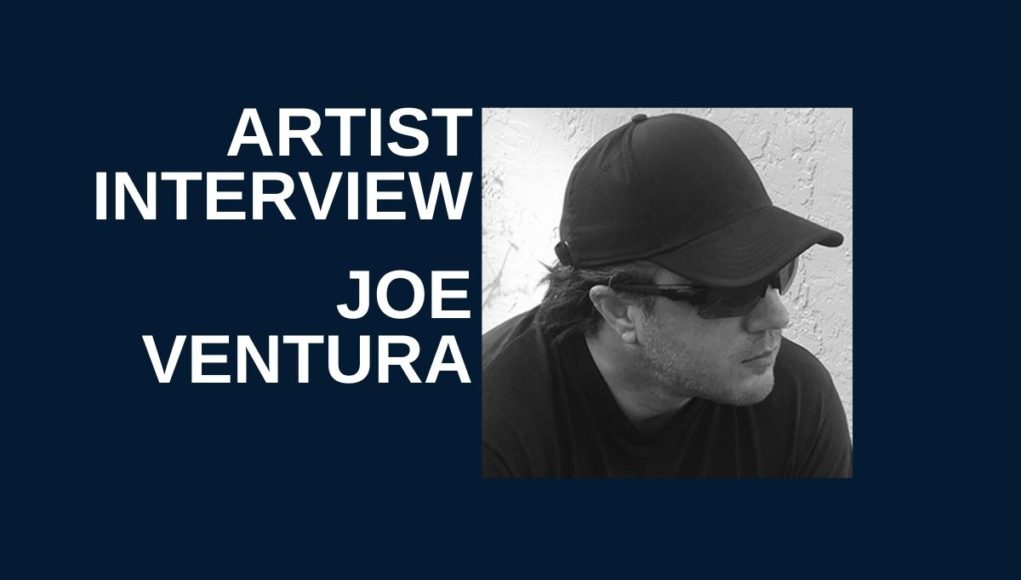 Take them case by case.

Shut down and reboot

I’m sure it is since everyone has an opinion. It’s a society thing, not context.

I used to promote raves in the 90’s. At one of our very first party’s at 9 AM, the police were there hanging out and a cop left his car running with the doors unlocked. Someone all tweaked out got into the car, looked straight up and slammed his foot on the gas revving the engine really loud. Thank fully he didn’t put it in drive before doing so. The cops pulled him out of the car and said to him “what were you thinking?” His response was that he thought it was a rocket.

I would advise to do music for the love of it. Always make music for yourself as personal expression. At the end of the day, no one will appreciate your music more than you. If you do well and begin to generate income, then start treating it like a business.