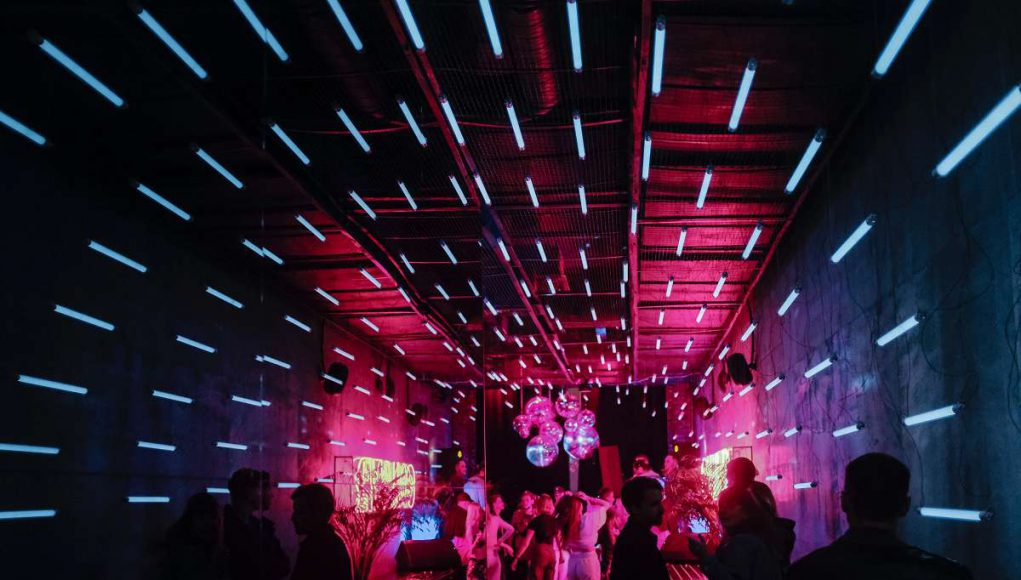 Following on from last year’s album AurAA, Ellen Allien proudly unveils the first remix package, featuring four fresh takes on her original productions. AurAA was the techno queen’s ninth album in as many years, as she continues to channel her creative energy into full-length releases, as well as various other projects. Staying active and positive through the difficulties of the past year, Ellen has maintained a constant presence, sharing live DJ sets from her balcony, or astonishing settings around Berlin, and a continuous flow of new music, supporting artists through her labels and keeping the spirit of our culture alive.

With this first batch of AurAA remixes we get a sizzling selection of reinterpretations, straight out of the labs of some of the techno scene’s finest. This first instalment kicks off with France-based Hadone, who takes on ‘True Romantics’ adding a muscular layer of percussion along with gothic atmospherics and a sense of urgency that increases the dynamism ten-fold. Wait for the mind bending rave ri and grizzly bassline in the latter part of the track, peak!

Next up we have Keith Carnal on the remix for ‘Walking In The Dark’. Carnal spins this one on its head, breaking it down and rebuilding it from the ground up. A bulbous kick drum pounds and thuds as numerous components come together in a menagerie of rave-drenched neon stabs and melodies.

Matrixxman steps up after Carnal with his rework of ‘I Can’t See You’, which pumps ominously, while a twisted vocal clip lurks in the background. This minimal cut taps into your psyche with its insistent rhythm and swirling, deconstructed vocal which keeps threatening to emerge from the shadows…

Last up, ‘Hello Planet Earth’ gets the Lady Starlight treatment. Prepare for a high-energy workout with exemplary production as she ambushes your cerebral cortex and surrounds it with an entrancing collection of sounds. Various layers of frequency shift and squirm around each other while the core of the track; the taut drums and bass, keep your body engaged and animated throughout.