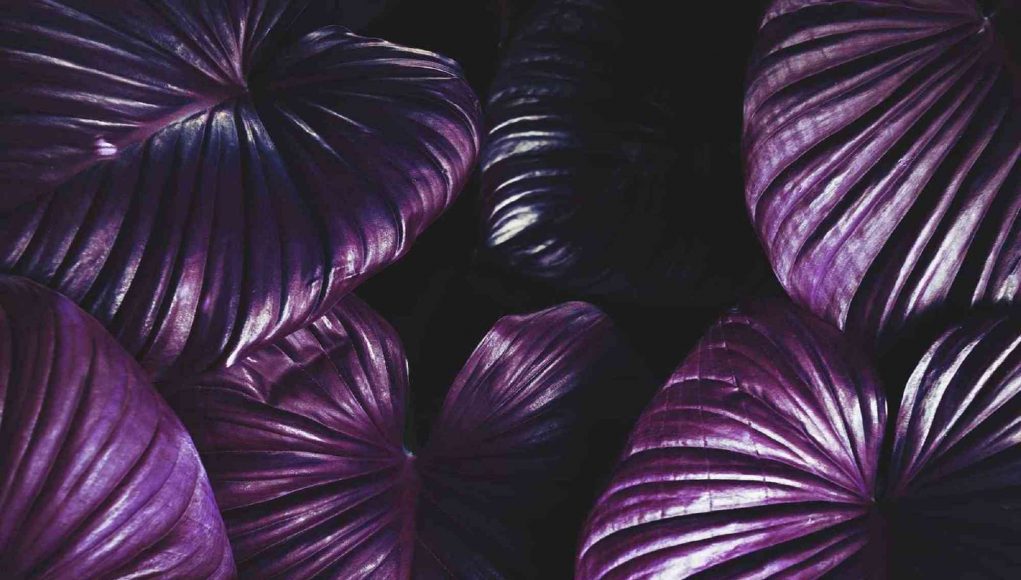 Notes 01 is the first single from Kusserow’s first album „Asylum Notes“, which will be released in early 2022. All songs on the album and the singles were created in the summer of 2017 during a dark and dystopian state of mind, which is definitely reflected in the tracks.

Findings is a deep, acid number pushing with a fat bass drum, which slowly but surely screws its way into all the brain’s coils and leads into a small break in the last third. 808 and 303 are the marching orders here.

Octozipam comes along much cozier and is opened with small signals and reduced percussions, which strengthen steadily in the course. Midway through, the song leads into an epic break with otherworldly pads and harmonies that invite you to dream and take you on a journey down Alice’s deepest rabbit hole before it transitions into the grand finale and ends with dark flats.

Gag is a cranky number that creeps up very slowly at first, then relatively quickly leads into a powerful bass drum. Dark drones and standing pads set the tone here for the time being, one waits for the big bang, which may not come. one wants to free oneself from an almost hopeless situation, from which there seems to be no way out. Only at the end this succeeds and a small liberating finale develops.

All tracks are well danceable, not for the peak time, but for the later hours in the club and give a preview of the album which will consist of 11 tracks and was mastered and compiled by Jörn Elling Wuttke.