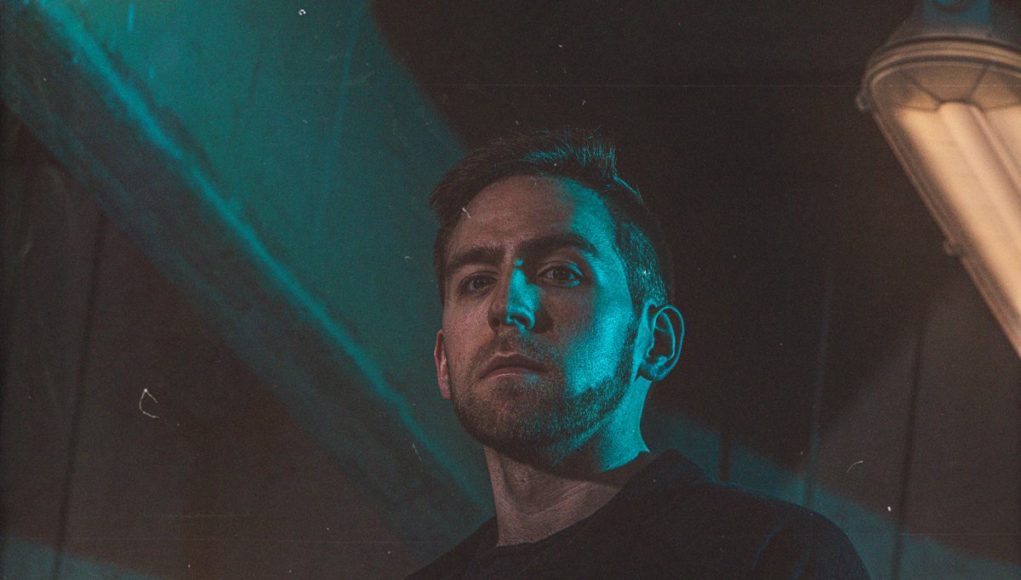 If I actually have the song I will try and work it in…. But most techno listeners know how lame it is to ask the DJ for a song…. Unless it’s the DJ’s own track & then I’ll make sure to play it for that person.

Make sure to never let it bother me and keep having a good time, a DJ is in control of the energy, so if you get upset about anything…. That energy is going to poison the crowd, and nobody comes to a club to be in a bad mood.

My mom used to have me listen to Billy Joel all the time as a child, and I love my mom, so I’d say Billy Joel played a big role — that man is the definition of talent.

My take on any and all musical tastes: if Someone enjoys it, then there has to be something about it that I have yet to understand that allows them to find pleasure in that music. So I try to put myself in their shoes, figure out why they like it, and take on that point of view.
Everyone will have their preferences but it’s important not to be a douche and come down hard through judging other people.

I’ve never had a bad job, every job has been a stepping stone getting me to where I am so they all meant something positive for me.

In Ankara Turkey I had a fan drive 11 hours to come see me play and brought me a 30 pound bag filled with grapes and figs from his farm as a welcome…. I was pretty shocked & humbled since it was my first time in the country. And then in Istanbul the club asked me to keep playing after my set ended at 4am in the after party room, but the club manager and local DJ got into some argument because the local DJ didn’t want to stop. So the club owner literally grabbed him by the face and pulled him off stage…. It was crazy I felt awful for him.

I’d try and be One of those motivational speakers on stage like Tony Robbins.

I don’t know about most followers, but Techno I feel like really speaks to the modern day counter culture and underground, similar to how punk rock was in the 80’s.

I’m just kidding, but there’s a lot of answers, maybe the phonautograph or the PC…but I’d say the human mind, created by the universe or God whatever you want to call it. It’s amazing how human creativity spurs different sounds from different people that shape entire generations & societies.

Don’t just do it for the money, do it for the passion so people see the real you, and eventually when the income is there and you’ve created a business, begin to monetize all of the hard work you’ve put in building your brand. But until then do not rely on solely the music for your income, because it changes your relationship with the music.