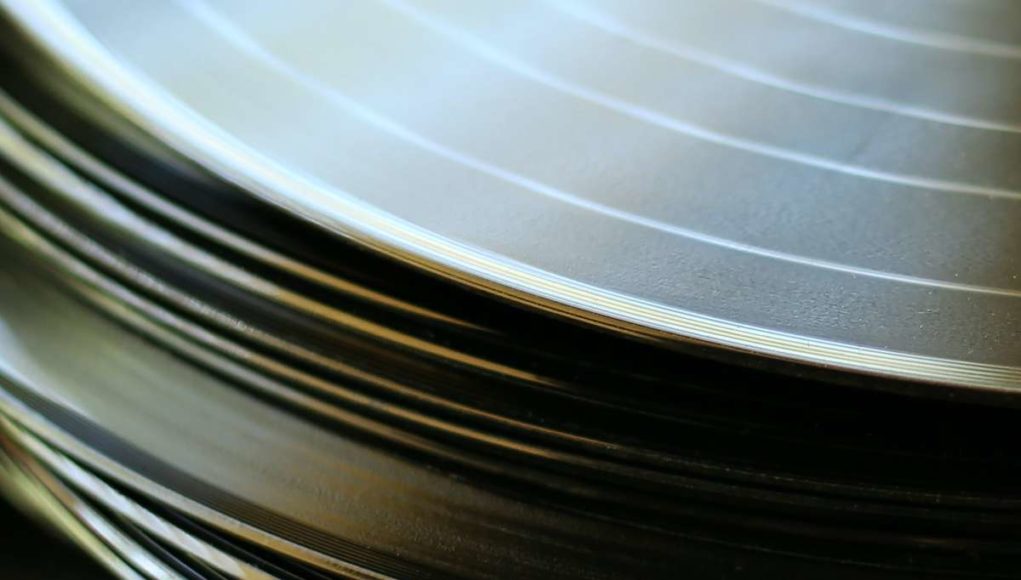 Electronic dreamer Mattia Prete opens 2022 with “Life Is Waiting” on the Faith Disciplines label. His six track offering lands this year and is another mesmerising trip to the outer edges of the techno world.

Faith Disciplines is a sublabel of Subsist Records, and focused on more experimental sound territories.

Prete grew up in Lecce, Italy but is now based in Berlin where he runs his own studio as well as managing the cultured aurora. and jazz-o-tech labels. He is someone who always imbues his music with deep, personal feelings as well as a love of sci-fi, the freeform nature of jazz and avant-garde sound design. In 2021 Prete layed out his unique vision of Techno Jazz on a first EP called “Moon, Please Don’t Go Away” for Jazz-o-Tech itself. Three of the forward-thinking tracks are collaborations with musicians Prete admires and respects, and one is a remix from Reeko the Spanish techno producer. The risk taking DJ was also formerly part of the Beat Movement duo that appeared on releases with artists like Oscar Mulero, Stanislav Tolkachev and SHXCXCHCXSH as well as playing in Europe’s most quality night clubs. He knows exactly how to craft loopy music that you never want to end.

Prete opens up with guitarist Daniel Calvi, and Scott Martingell, the singer from the Blue Foundation band who was part of the original Twilight movie soundtrack. Their ‚I Wanna Dance‘ breaks out on a broken beat that is powered by squealing, tortured guitar sounds. It’s a new rave sound that is expertly designed before ‚Sacre Scuole‘: a lo-fi, grainy tension before hulking great drums take over and drive onwards under artfully pained and melancholic synths.
Prete then, links up with ‚Maledetto Me,‘ a haunting piece of interplanetary ambiance with a pulsing and urgent rhythm buried deep down below.

The ‚El Cairo‘ track contains Egyptian reflections on the period in history when wars raged in Cairo, as interpreted by Reda Youssef. It is another suspenseful and atmospheric builder with booming bass, razor sharp hi hats glistening in the shadows and a sense foreboding building from start to finish. The excellent ‚Life Is Waiting‘ ups the ante further with a twisted sonar pulse spraying over loose, rumbling drums that canter along a pace that really invites you to move your body. Last of all, ‚ The Fear of The Greatest‘ feat. Mataya Waldenberg then brings clunking machine sounds and eerie solar winds to a dystopian techno landscape where a mysterious female vocal drifts in and out of focus up top.

Brilliant, dramatic and intriguing, this is an all consuming and thoroughly stylish new EP