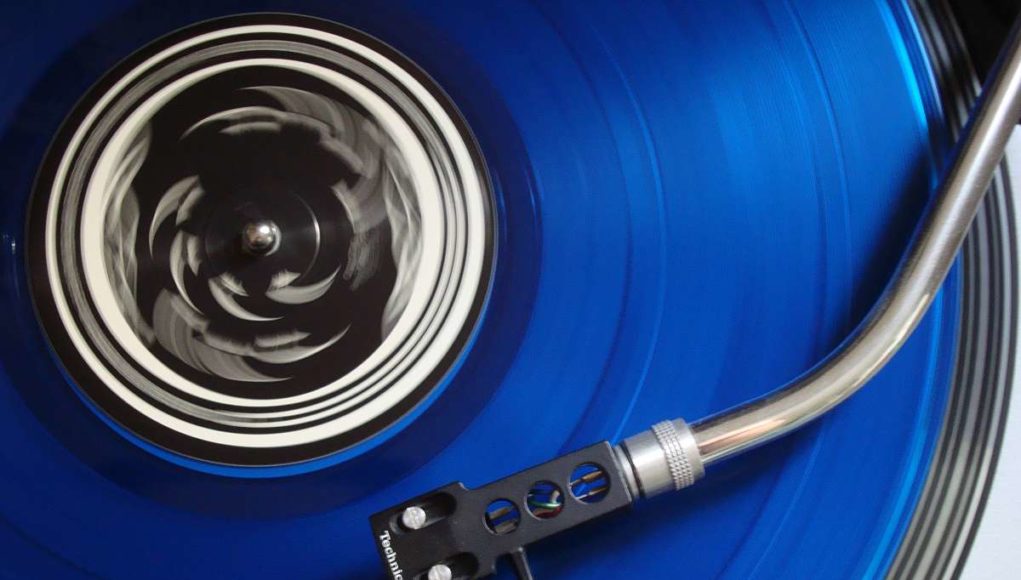 Yamila reveals her most intimate catharsis in Visions, an album that brings together and provokes the hallucinatory powers of music. Like an ancient herald, she announces the profound feminine mystique while crossing epic melodies full of pleasure and pain. This album is a journey that prodigiously unites baroque accents, Spanish folklore –such as flamenco– and contemporary electronic music.

Her voice and music –sometimes torn and others buoyant– could resemble the score for a biblical passage (ie. visions of the Apocalypse), for they are overflowing with physical ecstasy and sounds that one can touch. Visions is composed of different forms and rhythms. Pieces like “Visions V” evolve intensely with sharp and systematized hits ––powerful layers that bring us closer to Alessando Cortini’s Forse era. “Visions II”, for its part, shares intensity and power with flamenco ritual patterns, as if it were an old Andalusian scene dripping with oscillations and electric shocks. Yet there are luminous vocal pieces such as “Visions I” (featuring Rafael Anton Irisarri), inspired by Manuel de Falla’s Suite Española composed in 1922. Here, an aural chiaroscuro with beautiful voices and choirs is deeply fused with daring drones. And it is in the ensemble of moments of Visions where Yamila’s conceptual axis is rendered solid. Pain and glory, lacerating religiosity, feminism cauterized by power, and hallucinations as a source (or pretext/tool) to be heard.

Yamila exhibits a profuse aesthetic with her music that calls for a look at the farpast with romanticism and nostalgia. Visions is radiant, intense. A unique album.