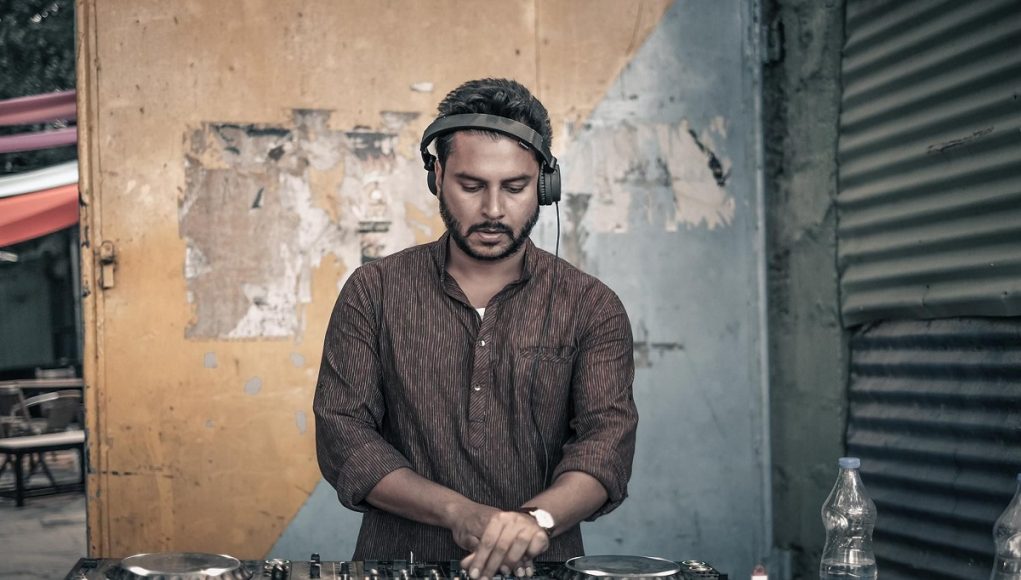 I wish I knew and could give you a straight answer. The day anyone us finds out who we actually are, is the day we all will achieve “Nirvana / Salvation”

Tell us about your new release on Sound of Berlin?

Music is something which should be heard and not talked about. Me saying a few words will not change the perspective of the listener.

The ability / possibility of mixing 4/4 kick drums together… it still fascinates me after 25 years of playing music.

Who are your greatest influences? (Please provide 3x YouTube or Soundcloud links with some words about each)

– DJ Koze: The art of not giving a fuck should have been written by him. After all these years of making music and DJ-ing, he still manages to produce inimitable sounds and surprises everyone.

– Mastra: A swiss underdog, hailing from the lovely city of “Bern” When I first met him in 2009, we immediately connected and started to make music together. I can happily say that he has heavily influenced my journey as a producer and DJ

And helped me shape my sound !

– Daft Punk: The OGs of sampling, without them I would not have been attracted to Electronic music, when I first heard “Around the world”  in 1997 I was hooked and started digging for more.

This is a message to all the producers out there, you never know who will be inspired by that one track of yours!

The sound produced by Pawas

Sometimes I look back and listen to my older releases and think, damn, I could never produce like that, as I was making music without much knowledge and more with intuition. Sometimes the less you know is better, the more I learned about sound design the focus changed, hence I have a feeling that I have devolved in certain ways.

I have certainly evolved In terms of buying unnecessary synthesisers, which I am trying to get rid of and keep the studio space empty and not cluttered like the mind should be before producing.

What is the scene like for you in Berlin?

I wish I was a Clairvoyant and could tell you future. I dont plan much, I let life happen !!