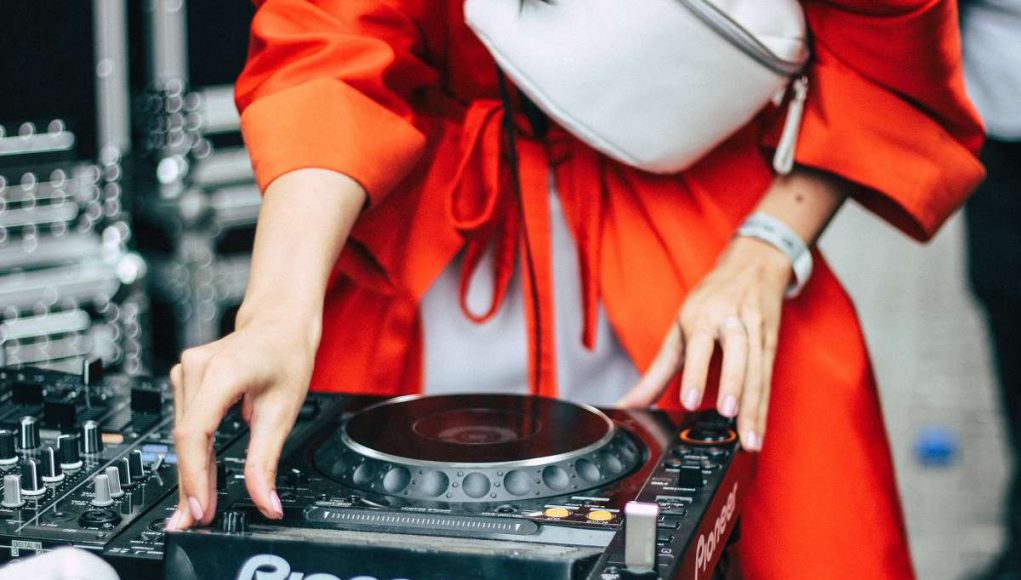 For many Deep House heads, Glenn Davis has become a go-to ever since his debut back in 2014 on Deep Excavations Recordings along with other Irish artists and seasoned pros, and that is certainly done to both the consistent level of audial quality alongside his ability to continually explore the parameters of his sound and the spaces it could begin to inhabit. Davis’ sound embodies many shades of the House experience, with each record gracefully moving from dreamy, sublime-laden groovers through to emphatic piano driven club shakers, nodding both to what has come before but also painting a very pretty picture of what exists in the present, and of course what will triumph in the future. His ability to evolve his melodic palette keeps the heart very much in it for the long run, as ethereal presences run through the core of proceedings, elevating the soul to new spaces of intrigue and joy. This all sits atop an ever evolving series of percussive structures, which help to set the stage no matter where you are – be it dancing away on a solo mission in the living room or within the most mesmerising of floors the world over. It is this approach that has seen Davis release records on the likes of F*CLR Music, Yore Records and Deeper Groove which Glenn is heavily involved in – all are well worth checking out.

And just when we thought the good times might not last forever, Davis has come to save the day with his latest EP, ‘A Place For You’, with the music found within really selling the idea of the warm as hell album cover designed by Ant of “generic people”. Featuring four original cuts plus three remixes, it is Davis’ most expansive effort to date, and as always features an array of styles and feels for the listener to sink their teeth into. The title track is an exercise in subtle, laid back deepness, with the looping chord line interweaving itself deep within the softly undulating rhythm structure, and with its 7 minute length there is plenty of time to expand and contract. The vocals help to contextualise everything from a narrative perspective, and given a good audial cue for the switch in energy around the 2 minute mark onwards, where controlled but wondrous solo elements make their way to the surface – purely magical stuff, right here. ‘Take Me to the Club’ immediately has that ‘it does what it says on the tin’ kind of energy, but as always with Davis there is much, much more than meets the eye, with the deep driving chord line that emerges really getting the juices flowing and leaving the audience with a sense of anticipation to loose themselves over. The switch up in melody only serves to propel the momentum onwards and upwards, with a hefty amount of bounce and swing meaning this cut will certainly be making an appearance in every basement space for the foreseeable.We are proud of the 9.05 minutes of ‘Who Are People’ which comes next, and this one moves between the frequencies established in the first two tracks, retaining this meandering melodic feel of the opener whilst injecting the pumped up energy of the second track. The combo works flawlessly, leaving the listener content to allow things to unravel and prosper in the most surprising and enjoyable of manners. The final original cut is ‘Avenue Disco’, which begins with the staple swooping drumming pattern alongside a really engaging baseline, with these two elements setting the stage expertly for the delicate chords and keys to make their presence known. The track has feel good residing in its core DNA, and will certainly not fail to put a big old smile on your face, ensuring that happiness is maintained even when the track has stopped playing. French House legend Franck Roger is at hand with not one but two remixes on the album, providing a hypnotic and vocal heavy version of ‘Take Me to the Club’ , which tracks into the pulse of the original expertly but providing plenty of scope for Roger’s own production personality to shine; and with a dub version of the same track, that really focuses in on the cavernous underbelly of the track, to great effect. Last but not least, we have Tree Threes with his take on ‘Avenue Disco’, and to say this rounds off the experience with something different would be an understatement – a wonderfully bombastic and rhythmically exquisite remix which compliments the original (and the rest of the record) just perfectly.

So why not prepare yourself, grab a sweetener of some kind, and escape into a world of rhythmic and melodic bliss, no matter where you might find yourself – when its Glenn Davis, only good vibrations will follow