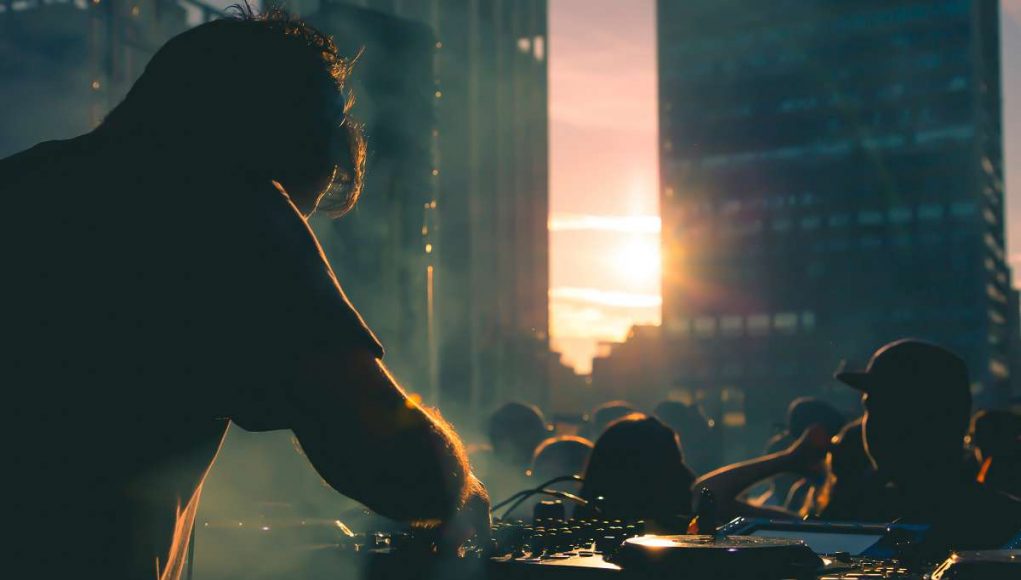 Both based in Dubai, the pair have previously joined forces for a release on the Love Matters record label, but each of the guys are also successful solo artists.

Alex Twin has dropped his epic tracks with Afro rhythms on imprints such as Bar 25 Music, Pipe & Pochet and All Day I Dream, in addition to being a talented DJ who has played international shows everywhere from Monaco to Ibiza. Often playing on the same line-up as legends such as H.O.S.H, Black Coffee, Damian Lazarus and Tale Of Us.

Paul Svenson is originally from France, but has been an influential DJ in Dubai’s electronic music scene since he moved there. He is also a skilled producer who’s dropped spellbinding tracks on record labels such as LW Recordings and Idyllik Records.