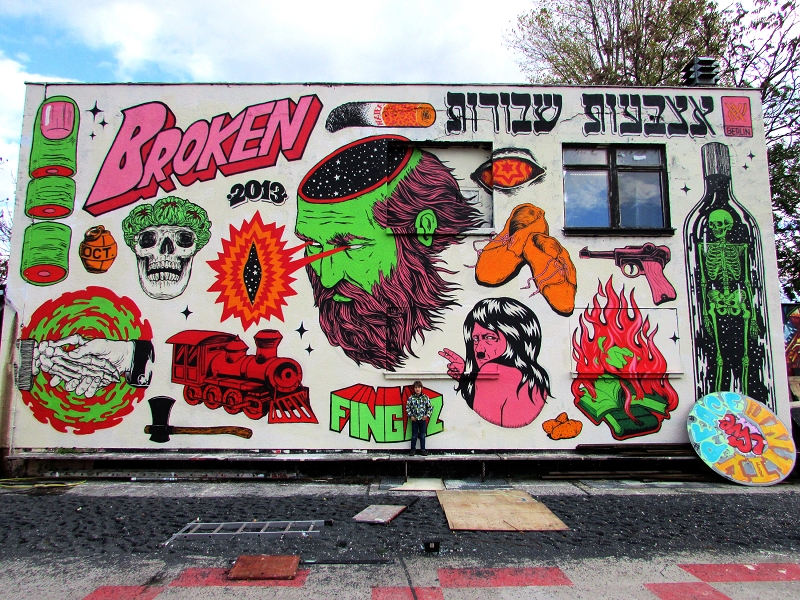 People’s Choice is a new monthly party series at Urban Spree hosted by Nico (HBC) and home resident DJs Honesty & Jonattan Levingstone. It’s a night focused on the dancefloor with no music boundaries from early Funk and Disco to deep rough House music and mental Afro grooves. Every night a different guest from a special dj or an electronic live act to a full live band performance.

For this first one of a long series, People’s Choice decided to bring Dj Kriton known also by the half of Homeless House and one of the men behind the label Knuggles recordings. His mix are a real hommage to the deep disco and house music. The People’s Choice residents will be there aswell and bring their strong selection of funk, house, disco and beyond…

DJ Kriton moved to Berlin in 1992 and became a vital member of the famous „Friseur Club“. He refined his DJ sets in numerous underground clubs in Berlin and in various clubs and venues in Europe and New York. In 2011 he became a founding member of Knuggles Recordings and started to produce tracks and remixes as one half of Homeless House. Until today DJ Kriton kept the vibe of House Music alive and real. His mix is always inspiring and full of love and respect for the music, that he delivers with dance floor sophistication.