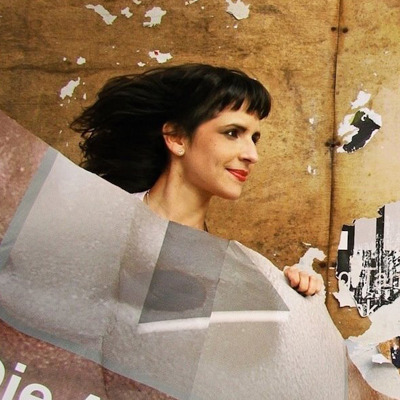 Nerk (Toktok / V-Records / Snork) live
a member of the legendary Berlin rave act TokTok has a long, extensive history in the techno community. he also has a long recording history collaborating as Nerk/Kirn and NDL on Kompakt, Klang, Snork, V-Records and many remixes to his credit.

KOROMOTO (DaDa Revolution) dj
More than a decade of experience behind the decks is the grounding for
Koromoto’s international career. As a passionate record collector, DJ and producer the Berlin-based Venezuelan never ceases to surprise with new musical styles and genres, injecting her sets with innovation and freshness. Her style is powerful, original and always danceable, filling every one of her sessions with an electric energy inspired by House, Techno, Dubstep, Acid and Electro. She is currently a member of Berlin music and contemporary arts collective DaDa Revolution. 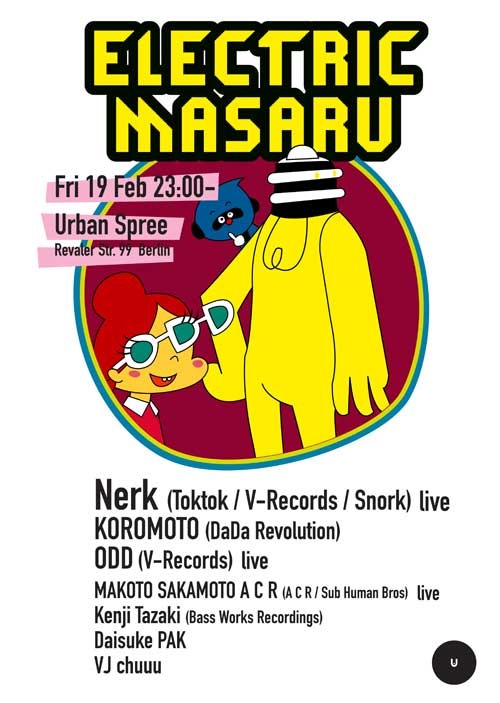