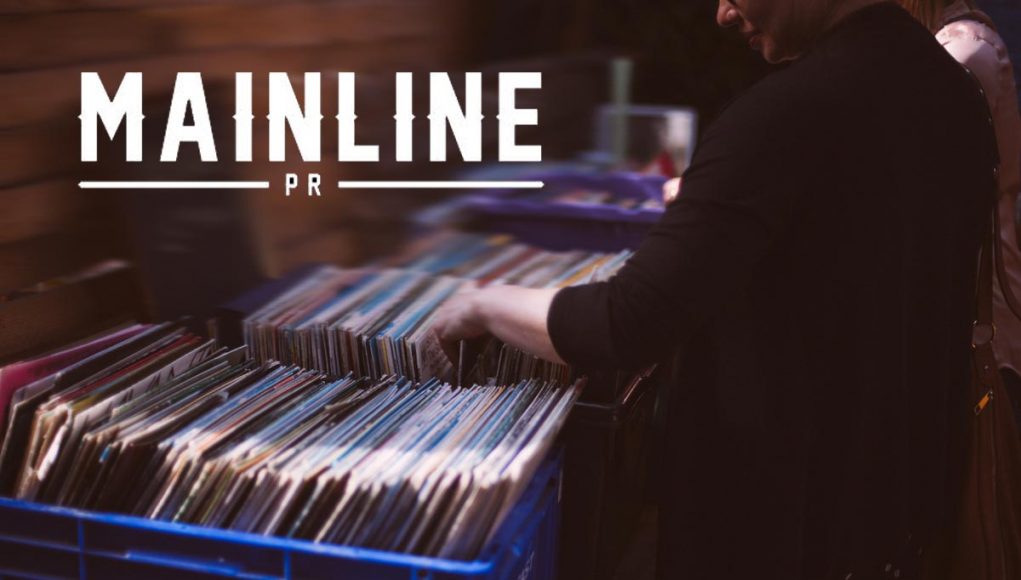 Lany Recordings is a Belgian label run by Maxim Lany and dedicated to House music with previous releases that have featured the likes of Sierra Sam, Larse, San Soda and Stavroz.

After their phenomenal debut EP on Lany Recordings in 2015, Sue Avenue finally returns with a carefully selected EP that contains two magnificent original tracks perfectly reflecting what the artist and label stand for.

In the two years since their last release, Sue Avenue which consists of Hannes Ledoux and Pieter Santens, have been busy with releases on labels including Sex Panda White, Melodymathics and Nervous Records. Many will already be familiar with their last Lany Recordings release that featured their chart topping track „Homeless“, which covered the Crystal Waters anthem „Gypsy Woman“.

Also appearing on this release as a remix artist is American based Brett Johnson who boasts previous releases on labels including Classic Music Company, Visionquest, Housewax, Get Physical and Eats Everything’s Edible.

Brett Johnson’s music incorporates a variety of different influences ranging from Techno to Disco, but with House music at its core his tracks have a bumping groove that many have come to adore.

The release also features a solo remix from Wanvel who is fast becoming a Lany Recordings regular; following his debut solo EP that was recently released on the label.

First up is “Try” led by the gentle vocals of Marta Del Grandi. The track is rich in delicate melody and uplifting synths. Deep and dreamy, it has an eloquence that will light up any dancefloor with sonic rays of audio sunshine.

Second is Brett Johnson’s remix of Try which comes in four parts, the main version being a chunked up dancefloor focused version for peak time club use. Teasing the vocal he allows his backing track with new bassline and rolling groove to be the focus, before also introducing his own twisted but still ethereal lead synth.

„Back From home“ has a laid back groove with soft pads layered over broken percussion rhythms with a delightful skip to the kick drum. Epic as it builds with reverb washed melodies, there is something irresistible about the Balearic vibes of this track.

The final track is Wanvel’s stripped back remix of “Back From home” which has some added funk with the help of a new bass line. Keeping the originals percussion groove and allowing it be the main focus of this rework, this moody remix is chic with a graceful flow.