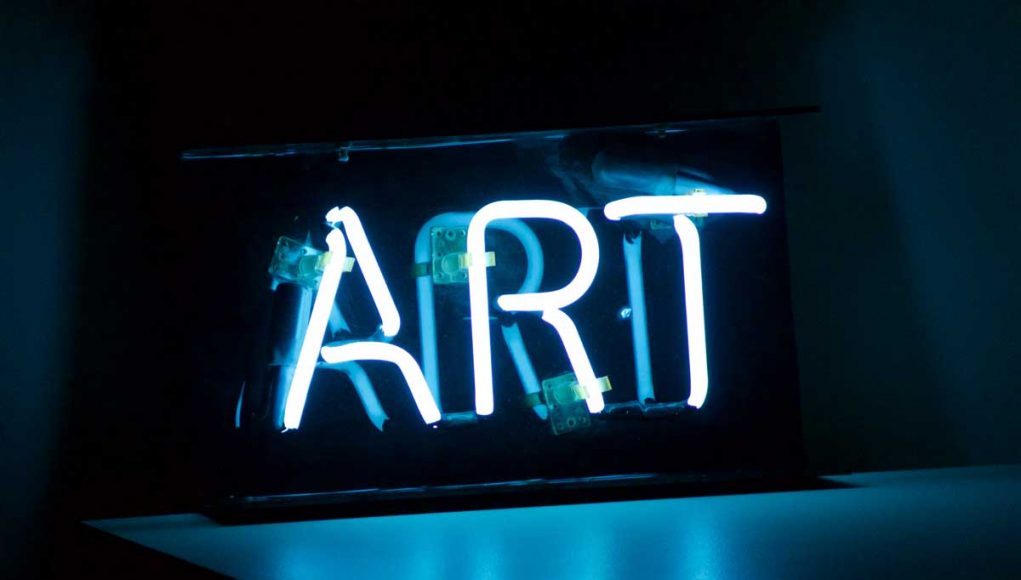 This exhibition aims at setting up a brief historiography of the body as it is perceived, represented and manifested by Israeli artists from the 1950s until today. On view are works from some of Israel’s most known artists together with a selection of contemporary Israeli artists residing in Berlin.

The works of Moshe Kupferman (1926 – 2003) and Lea Nikel (1918 – 2005) are our starting point, chronologically. Like many of their contemporaries they were engaged in an abstract discourse avoiding any direct representation. Kupferman’s paintings are an on-going process of marking and erasing, thus constructing a timespace machine whose generator and scale is the basic move of the painter’s hand. In Nikel’s case the body is transﬁgured into abstract forms. Possible ﬁgures, emotions and inner situations are shaped into colors and spatial relationships.

Yehudit Sasportas’ (born 1969) ‘machines’ are elaborate ocular mechanisms of perception and representation, aligning the viewer and its vision on the same surface.
A musical approach could be seen in the work of Rafﬁ Lavie (1937 – 2007). More neurotic than Nikel, he applied an index of symbols made into a sunnier world saturated with Tel Aviv’s light. Lavie’s naive, airy compositions could serve as a backdrop to the paintings of Alona Harpaz (born 1971).

In many cases the artists bind personal experience, expression and exploration with national and historical symbols. In this sense a line could be drawn from Moshe Gershuni (1936 – 2017) to Erez Israeli (born 1974), who also examines personal identity through body representation in an expanded cultural context. Gershuni’s paintings and painting method set the body as a center. His colors, gestures and symbols become a direct performance rhyming the erotic, mystic and symbolic with the very act of painting. Generally inclined towards the poor, reserved, washed off and thin, it’s not until Gershuni’s later work that we are confronted with a more sensual and expressive manifestation of the body, libidinal urge and historical destiny.

Other dynastic cords could be drawn from the quality of the line itself, etched or scratched, from Kupferman to Lavie or to Heifetz. In the work of Roey Heifetz (born 1978) the body is the subject and the center, emphasizing not so much a depictive drive but rather the very neurotic movement and at the same time hiding what it seems to be trying to reveal.
___________________________
Body Talk

The Scar, the Scheme, the Sketch and the Scratch
Body Representations in 70 Years of Art from Israel