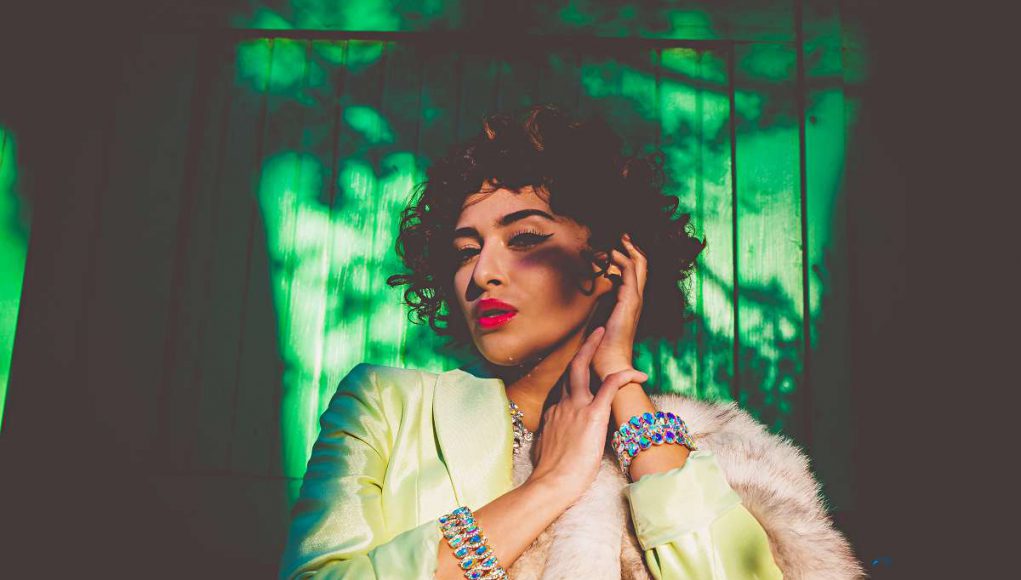 Percebes is releasing its third record since its inception in February, well before its first birthday. Bent on showcasing Portugal’s most talented “under the radar” producers and musicians, the new record is authored by one of the countries most well-kept secrets: Early Jacker

Early Jacker is famed music producer Hugo Vinagre, a master of disguise, who is also known as Miguel Torga or Turista. Vinagre has a detailed yet minimalistic approach to production As Early Jacker he explores pure underground House Music, inspired by a dubby take on the New York House school.

Hugo has performed everywhere in Portugal, from major festivals (Boom, Waking Life, Lisboa Electrónica) to all the top clubs (Lux-Frágil, Indústria, etc). But his music has only recently begun to get discovered by the outside world.

For Percebes, Vinagre has developed a full EP titled “Promessas”, with three originals and a remix. The first track, “The Promises You Break”, is a relentless chord groove caressed with sexy vocals, woven into a huge sounding sharp drum kit. There is clear pop sensitivity at work as the track is a real earworm and works incredibly well in very different scenarios, from early night intro selections to a full-on dance floor banger option. Next comes “Don’t Dub”, where Early Jacker skanks his way into the truest dub vibes, with a clear “Kingston meets Berlin” approach… hints of Vinagre’s taste for all things Rhythm & Sound are clear, both the perfect production and the smart sound palette reveal the track’s irresistible club appeal.

Onto the flipside for “Set You Free”, a soulful hypnotic banger in true old-school Deep Dish and Murk fashion, sounding like 2018 is a footstep away from 1994. It’s a real trip down memory lane for everyone who enjoyed releases from early WARP, Tribal, Pagan or Toko… like a crazy Red Zone Dub reworked by a top of his game Danny Tenaglia and mixed by Carl Craig as Paperclip People. The remix of the original is left to Lisbon’s own Hélder Russo (cult producer with brilliant releases on Groovement and Tomorrow Is Now, Kid! under his belt) who spins it on it’s head for a broken beat deep funk number that sounds like Prince, Dego and Kenny Larkin are having fun in the studio.

With four diverse cuts that are fun and addictive and a laid back moody remix, Early Jacker’s “Promessas EP” is a must-have for anyone who is serious about their true school deep house, mastered to perfection by label head Ka§par to work wonders on any dance floor, guaranteed