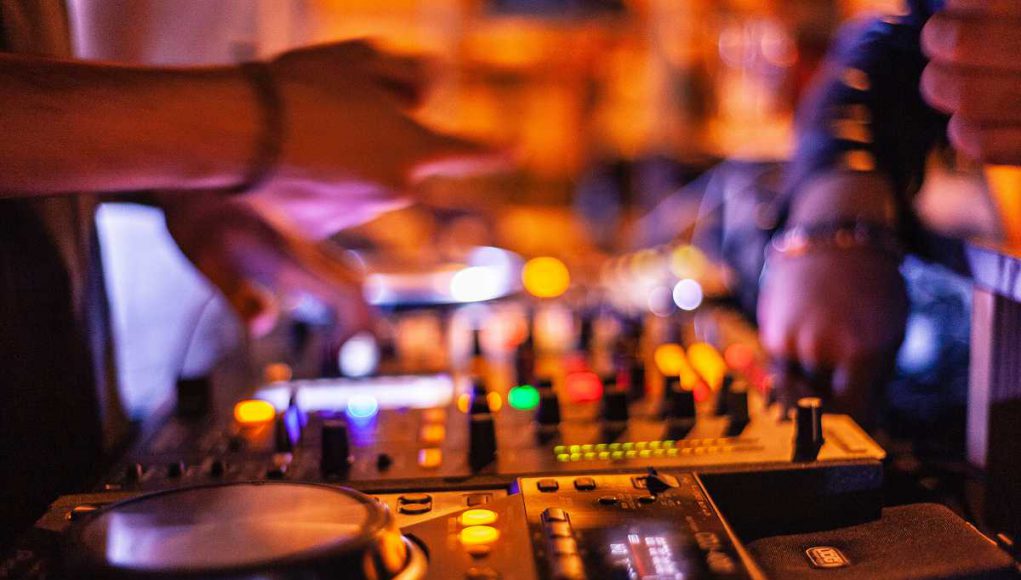 After two high-profile releases from Hidden Element and Koloah, Kiev label Thousand Kisses Place presents the music of a promising newcomer to the local scene – Vroda.

In his debut release, David is trying to create a dialogue on topics concerning him. Each track is a reflection of modernity, where he does not agree that many musicians, having the opportunity to influence their audience through music and its messages,tell them about the “expanded framework of self-knowledge”,“extraordinary sacraments of sound interlacing” and other things, forgetting and frankly ignoring reality, in which not everything is smooth,especially now. The opening track “Panic Attack” was recorded together with the IDM-master r.roo and it balances on the verge of hard breakbeat and subtle brooding music, as a metaphor for modern social psychic deviations. It is this exact mood that saturates the entire release.

David on the next track,“Novi Sanzhary:” “The people unrest that arose in Novi Sanzhary is a clash of views, a local conflict, which, in fact, reflects the state of all Ukraine. We live in total segregation: on a territorial basis, on the basis of language, on skin color, on sexual preferences. With all of the above, using music and its power as a layer of art solely for entertainment purposes is a luxury on the edge of permitted. ”

“Senses” is the name of Vroda’s debut musical message, in which the original tracks are enriched by unexpected interpretations from r.roo and the braindance of the geek Corporeal Face, and the artwork was made by the famous Ukrainian artist and excel art master – Alexei Sai.