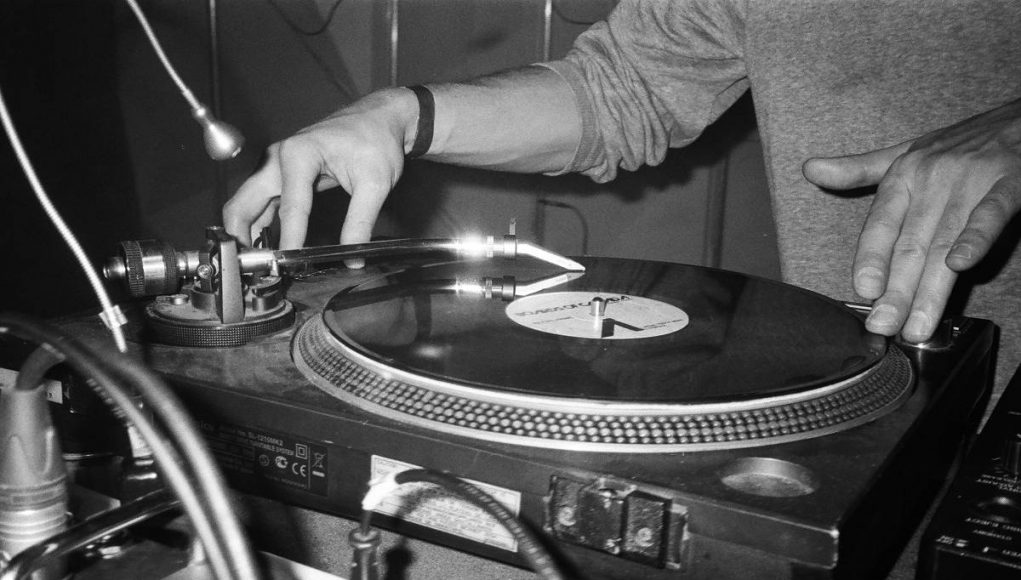 “The krypt. vol1 is a mixtape-like EP with a bunch of tracks I made the last half-year, year or so. A crypt, defined, is an underground vault holding the remains of a person – so I wanted to title this series of EPs as krypt’s, given that they’re sort of my vault of tracks I’ve played out at shows, etc. The genres vary from garage to house, to a bit of experimentation with new genres and breaks. A volume 2 will be released in the fall as well.”

Record Sounds Like –
I’ve been super inspired by a lot of talented artists lately, namely the whole minimal house movement; however, I tried not to blatantly re-produce that style, but rather combine some of those elements with my production style.

Artist Bio:
kryptogram is a Chicago based producer and DJ. Drawing influences from deep house, 90s UK garage, and indie-electronica, he has developed his sound as an intricate combination of inescapable house grooves, crisp production, and soothing melodies.
Starting 2020 off right; garnering the support for his release ‘Wanting’ from the likes of BBC Radio1’s Pete Tong, a Self-Certified anthem from Mistajam on Radio1, and Dance Playlist on KISS FM, 2020 looks to be a breakout year for the young Chicago producer.